Yasir Al Yasiri is a director , producer & writer , known for On Borrowed Time (2018) , 122 (2018) and Murk Light (2012). Yasir Started his career in 2001 by directing music videos and he is considered now as a pioneer in the music videos scene of the arab world , his work was highly appreciated by both the critics and the audience and he was awarded more than 10 prestigious awards as recognition for his contribution in the music videos industry. In 2010 he directed his first tv series (Ma asaab alkalam) which was a 31 episodes long , his work in tv series followed by other shows like (8 Hours) , (Sesame street / iftah ya simsim) . His film debut was in 2013 by directing and producing the film (Murk light) which was highly received by the film festivals and was the official selection by more than 30 film festivals around the world , then he produced and directed other films like (when the music speaks) & (This is My Night).

Started his first music video directing when he was 16 years only.
Voted By SAYEDATY Magazine as the best director in the GCC area in 2008.
He is the first director in the middle east region to get, the star of all Arabs, Mohamed Abdo in a music video.
He studied civil engineering but dropped out after 3 months.
Nominated for best music video on the world music festival 2005.
Working on his first feature film according to an article published in albayan newspaper.
Voted as the best director in the Arabian gulf area on dijla radio station on 2009.
Shot his first TV series in April 2010.
Voted as best director in zahrat elkhaleej magazine for two years in a row 2014 & 2105.
He was awarded the highest achievement award by twofour54 abudhabi in 2013.
The first to film with the 360 virtual reality technique in the middle east. 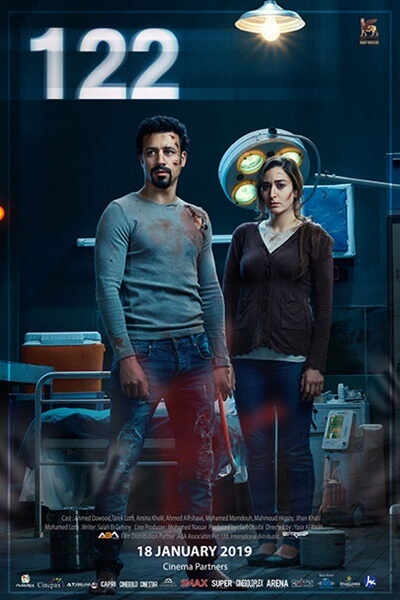