He won a Student Academy Award in 1995 for his N.Y.U. thesis film Restaurant Dogs (1994).
He spent six years researching a project for director David Lynch and composer Angelo Badalamenti that will be written for Broadway.
He got his idea for Cabin Fever (2002) when he was in Iceland and contracted a case of a flesh-eating disease. The now infamous shaving-legs scene in the bathtub is based on when Roth shaved his face and layers of skin came off while having the disease.
He was the inspiration for the character Eli, the aspiring porn director, in the film The Girl Next Door (2004). One of the writers was friends with Cabin Fever (2002) editor Ryan Folsey, and spent time in the editing room, secretly writing down everything Roth was saying. Roth found out about this when several actors he knew auditioned for the film, and told him there was a character named Eli who spoke exactly like him. Roth confirmed this with the writer, who was promptly kicked out of the editing room.

[interview with Dave Kehr in the New York Times, September 2002] I'll direct any movie starring a monkey or the Olsen Twins. Preferably both.
I would shoot in the Czech Republic over the States any day. There's no unions here, so the dollar goes a lot farther. You can film with kids without the same kind of strict regulations and hassles you get in the U.S.
I know your second film can make or break you, because you're either a bona fide director or a one hit wonder.
I am very lucky to have good people around me to bounce ideas off of. They bring out the best in you. 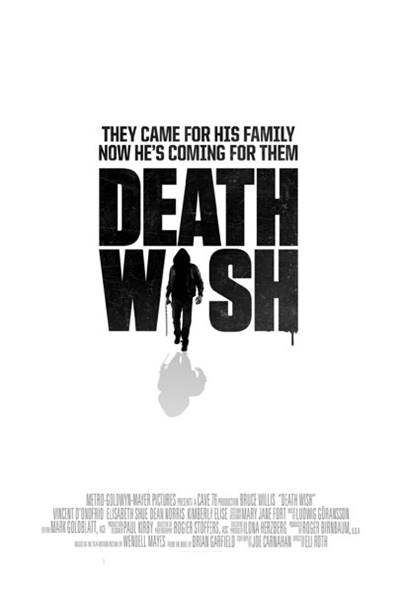