Director, producer and screenwriter Alexander Payne was born in Omaha, Nebraska. His parents, Peggy (Constantine) and George Payne, ran a Greek restaurant. His father is of Greek and German ancestry, and his mother is of Greek descent; the family name was originally Papadopoulos. He has two older brothers.

Alexander attended Stanford University, where he majored in Spanish and History. He then went on to study film at UCLA Film School. His university thesis film was screened at the Sundance film festival, which led to him being backed by Miramax to write and direct Citizen Ruth (1996). Payne prefers to have control over his movies, from scripts to cast.

Attended Creighton Prep High School in Omaha, Nebraska
Studied at the University of Salamanca (Spain).
His father is of Greek and German ancestry, and his mother is of Greek descent. His paternal grandfather, a Greek immigrant, changed the family surname from "Papadopoulos" to "Payne".
Graduate of Stanford University.
Graduated in 1990 from UCLA Filmschool with a MFA in Theater Arts.

[on Reese Witherspoon in Election (1999)] She inhabited that role fully, but she can do all these other roles. You see a woman in her, not a girl. She's going to be interesting for a long time.
[on Reese Witherspoon]: She has such intelligence and humor, so it was a joyous leap of faith. Working with her, I kept thinking of Holly Hunter, she is an actress who is equally at home in character roles and in leads and in comedy and in drama.  Reese has that kind of range, as an actress and as a human being.
[on casting] They [the studios] go through that process where they think you have to find the most famous people possible and then they go down the line. That's a game I'm increasingly uninterested in - unless the most famous possible person also happens to be very correct in the part, like Jack Nicholson. 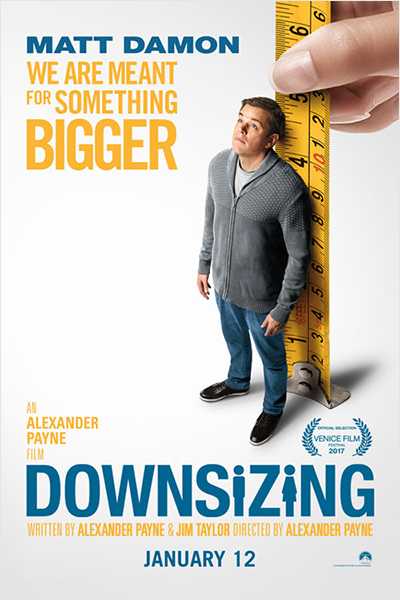