Will Gluck is a writer/director/producer known for Easy A (2010), Friends with Benefits (2011), Annie (2014), Peter Rabbit (2018), and a number of TV shows including The Michael J. Fox Show (2013). He runs the production company Olive Bridge Entertainment which has partnerships with Sony Pictures Entertainment and ABC Television Studios. Born in New York City, he now resides in Los Angeles with his family. 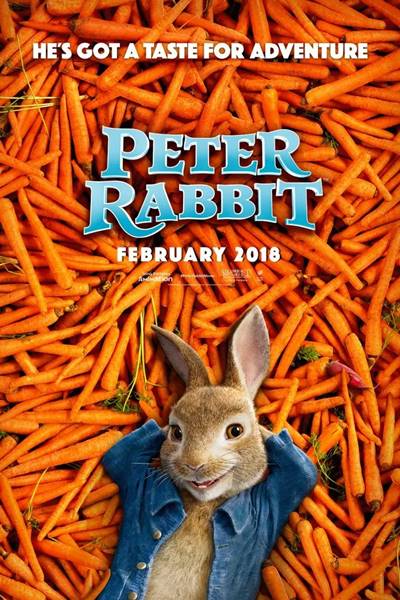 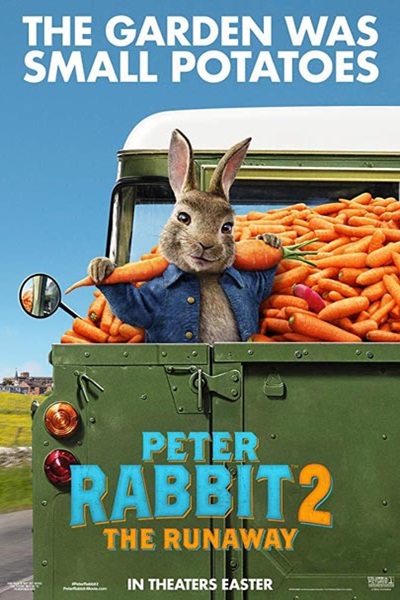