Vishal is known for his collaborations with Gulzar, who opted for Vishal's music in all his directorial ventures since Maachis (1996). In turn, he has provided lyrics to all of Vishal's films.
Son of film lyricist Ram Bhardwaj.
His brother came to Bombay in 1990 to become a film producer. He was not able to. He struggled a lot. He died of a heart attack in 1995.
Was a part of a group of stragglers, which included celebrities like Manoj Bajpayee, Ashish Vidyarthi, and Piyush Mishra.

No film of mine has worked at the box office. They never made money... None of my films. 'Haider' just recovered the money. Not even 'Omkara' I was told. But it doesn't bother (me) 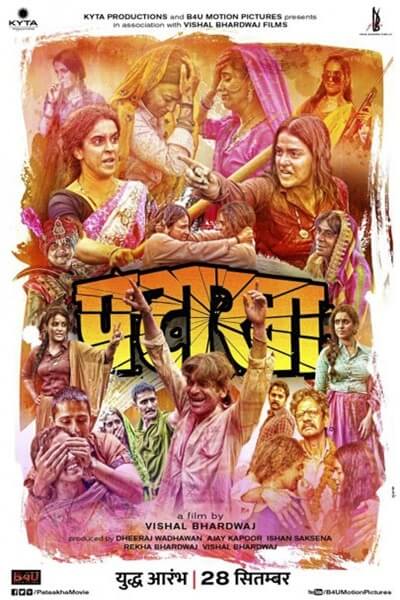