Graduated from Brown University. Received his MFA from Columbia University Film School.
He was named one of Hollywood's "New Power" players by Premiere Magazine in 2005.
The screenplay for Mr. & Mrs. Smith (2005) began as his thesis project for Columbia Film School.
He was given Hollywood Life Magazine's "Breakthrough Screenwriter of the Year" Award in 2005.
Included in Fade In magazine's Top 100 People You Need To Know In Hollywood (2005)
Raised in New York by an American father who was a film professor and an English mother who taught English literature & history.
Since arriving in Hollywood in 2000, Simon Kinberg has been a sought-after script doctor around town. He has done uncredited rewrites and polishes on various projects including Charlie's Angels: Full Throttle (2003), Catwoman (2004), Elektra (2005), Fantastic Four (2005), Night at the Museum: Battle of the Smithsonian (2009), Date Night (2010), Knight and Day (2010), Sherlock Holmes: A Game of Shadows (2011), Abraham Lincoln: Vampire Hunter (2012), Edge of Tomorrow (2014), and Ouija (2014). His fee has been in the elite, paying $250,0000 to $300,000 per week for his services.
In 2001, while still attending Columbia University, Kinberg continued to land deals all over Hollywood. He signed a blind TV development deal with Warner Bros. and Jerry Bruckheimer. The pilot he wrote and executive produced from the deal was The Legacy (2002). He then signed on to write the script "Gargoyles" for Disney, as well as signing on to write the script for McG's aviation action drama "Air Show" with Columbia Pictures. By 2002, Kinberg had landed at least 9 script deals since attending Columbia University.
During his years at Columbia University, Kinberg developed scripts as thesis projects which he either optioned or sold. His first project was a 19th century set grave robber tale titled "Ghouls of New York", which he optioned with Redeemable Features. His second project was optioned by producer Edward R. Pressman titled "Breakaway", and was about a basketball star who happens to be an Orthodox Jew. His third project was a horror thriller about five friends who stumble across a creepy town titled "Ghost Town". It was the first script that he sold, when Mostow/Lieberman and Village Roadshow bought it for 'mid-six figures'. The fourth script he developed during his days at Columbia, was Mr. & Mrs. Smith (2005). With Akiva Goldsman attached as producer, the script made the rounds in Hollywood a couple of times, before Summit Entertainment bought it in July 2000, for 'low-to-mid-six figures'. With two scripts optioned and two scripts sold, Kinberg became one of the hottest new writers in town. By the close of 2000, Kinberg sold another spec script, a thriller titled "Heist" to Hyde Park and Film Roman for 'low-to-mid-six figures', while also getting attached to write the script for "Deep Blue Sea II", which Akiva Goldsman was also producing. 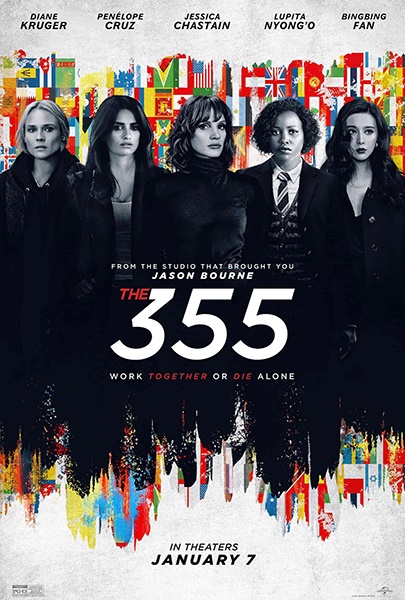