Is an ever present member of the "Askewniverse," or Kevin Smith projects as a whole, mainly as a bit-part actor, producer and editor.
Always appears in bit parts in Kevin Smith's films.
Never set out to be a producer. Early on in the beginning of his and Kevin's careers, Mosier was up in Canada and Smith was in Jersey. Claimed whoever wrote his screenplay first (him or Smith), the other would help him make his movie. Smith finished "Clerks" first and Mosier helped him out with it and has since then according to Smith "kinda got trapped in the role of 'de facto producer.'"
Originally Kevin Smith and Mosier were going to call their film production company: "Post-Party at Spago's."
Enjoys reading comic books and playing video games.
Invited to join the Academy of Motion Picture Arts and Sciences (Producers Branch) in 2005.

(On Bryan Johnson's "Vulgar"): "We produced "Good Will Hunting" and this ["Vulgar"] back-to-back. Though I always felt between the two, "Vulgar" was the real Oscar contender." 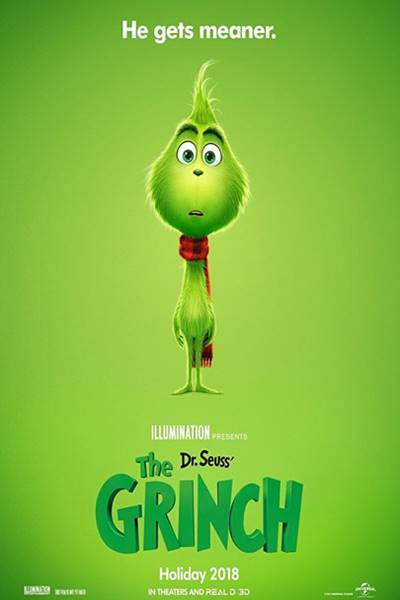 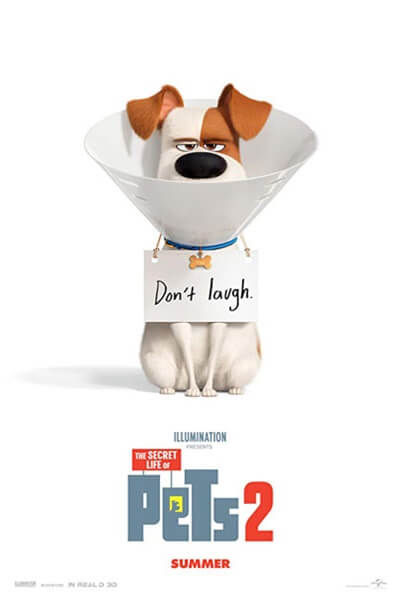