Éva Magyar was born on July 7, 1961 in Budapest, Hungary. She is an actress, known for X-Men: First Class (2011), Let Me Go (2017) and Villmark Shankar is an Indian film director and producer who works mainly in Tamil cinema. He started his career as an assistant director to SA Chandrasekar and now he is the highest paid director in the country. He made his debut in Gentleman (1993) and since 2015 he has directed 12 movies. He won the CNN-IBN Indian of the Year 2010, in the Entertainment category.2 (2015). 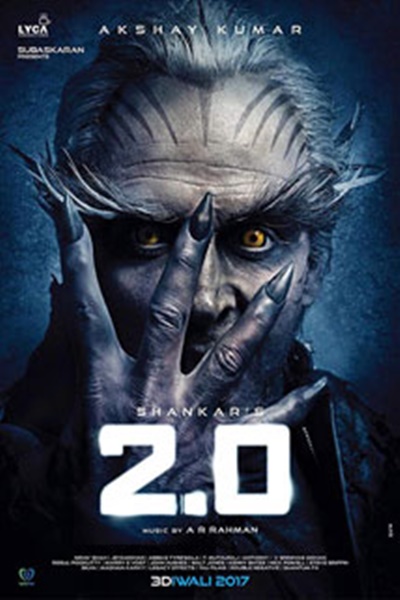