Prakash Kovelamudi is a 3rd generation filmmaker coming from a family that has made over 150 films in South India. An IT engineering graduate and a Theater Arts Student from Lee Strasberg, he has to his credit two films as an actor and two as a writer/director. Morning Raga, his second movie as an actor was well received by audience and critics alike.

His debut film "A Bellyful of Dreams" as a writer/director/ producer was critically acclaimed and won a couple of international awards and 2 National awards - best child artist and the best Telugu language film last year. This children's movie was a pioneering effort in Indian cinema where the live action narrative was juxtaposed with large scale stylized puppetry, using innovative techniques.

His second film " Anaganaga O Dheerudu" was an action adventure fantasy film, co-produced by Walt Disney Studios. The film was very well acclaimed for it's unique visualization and CGI sequences that pushed the bar of visual storytelling in South Indian cinema. Influenced by both Indian mythology and western comics, Prakash Kovelamudi explores diverse themes in his stories, which have a resonance in contemporary society. 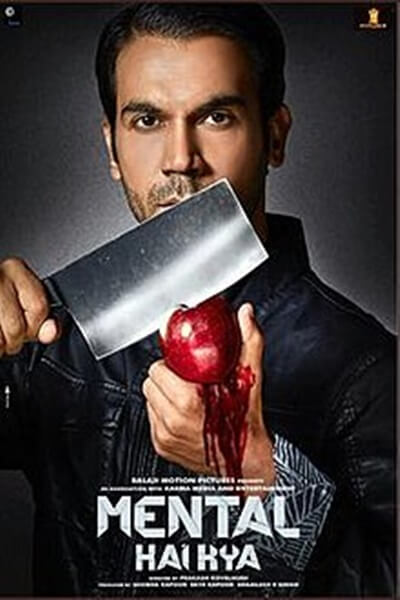