Neeraj Pandey (born 17 December 1973) is an acclaimed Indian film director, producer and screenwriter. In his first movie A Wednesday, his work was largely praised by audiences as well as the critics. A Wednesday also won many awards in different categories. His second film Special 26 (2013) was equally appreciated by the public and the critics. Not just a filmmaker but a writer too, Neeraj has written a novel named 'Ghalib Danger' in 2013. He also directed the movie Baby (2015) starring Akshay Kumar which received critical acclaim from the audience and was a huge success.The movie Rustom which was produced by Neeraj, was released on 12 August 2016 and received mixed reviews by critics but was a runaway commercial success. His last movie was a biopic on cricketer M.S.Dhoni titled M.S. Dhoni: The Untold Story which was loved by the audience.. He aims at making more commercial content in the sports genre. Neeraj has carved a niche for himself in the film industry with his adept handling of different topics and is one of the most sought after Directors of his generation. 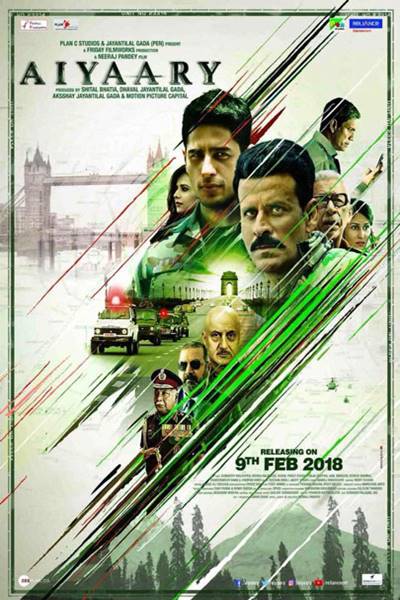