In 2012, Justin created the most watched digital documentary series in history "My Last Days", which has gone on to help raise over 1m for various families and charities, and has directed documentaries, commercials, music videos, and films through his compassion-fueled production company, Wayfarer Entertainment. Founded in 2013 Justin believed that his work should be a form of service for the betterment of the world and through this vision Wayfarer was born.

Justin is also active in the tech community. In 2013, he co-founded SHOUT, an app focused on positively changing the way we interact online and in Q3 of 2016 he will be launching a new app for pregnant women and new moms called Belly Bump.

He believes that giving back to the community isn't a choice but a responsibility and travels the country speaking to youth and companies on how to make work and personal life a form of service. Justin also started the 1st annual carnival for the homeless on Skid Row which in its 2nd year had nearly 1000 volunteers serving more than 2000 homeless. He has plans to take the carnival around the country.

His mother is of Ashkenazi Jewish descent and his father is of Italian ancestry. His family are members of the Bahá'í faith.
His wife gave birth to their 1st child, a daughter named Maiya Grace Baldoni on June 27, 2015.

Sam was helping animals long before he was Sam Simon. He lived what he believed; his thing was making the world better and having rights for animals, and every area of his life reflected that.
Behind every great man is his wife trying to keep him alive.
I know if I react, and I want to get mad, and emotions come to the surface, I think quickly of my friends who have died and how they overcame their struggle and used their cancer and their lives for the betterment of mankind, and it sets me back in place.
We started Wayfarer Entertainment to create content that we felt could actually inspire people to be the best version of themselves. We take life for granted so often, and we don't realize that tomorrow isn't guaranteed.
I would say anything is possible on 'Jane the Virgin.'
Wayfarer is built on the idea that we can actually make a huge difference by creating entertainment and television and digital and branded content with a message. It doesn't always have to be really, really inspiring or really earnest. We call it chocolate-covered broccoli. 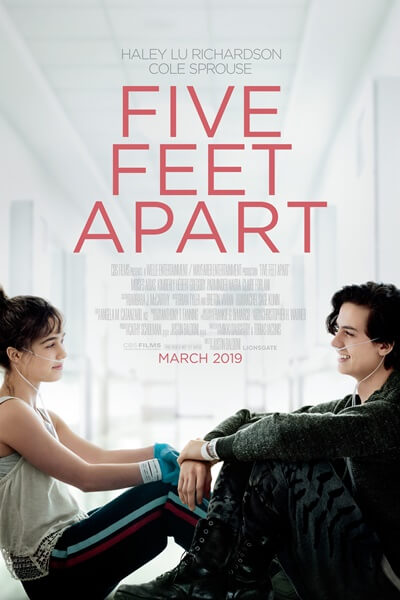