Jon Turteltaub was born on August 8, 1963 in New York City, New York, USA as Jonathan Charles Turteltaub. He is a producer and director, known for National Treasure (2004), National Treasure: Book of Secrets (2007) and Phenomenon (1996). He has been married to Amy Eldon since July 6, 2006. They have three children.

In adventure films, the danger is more important than the violence. And I think wish-fulfillment plays into the appeal. For adults, a good adventure film can really tap into childhood passions.
There's something more literary about adventure films [that keeps them timeless]. That quality may be hard to define, but you know it when you see it. 'Pirates of the Caribbean' harks back to Robert Louis Stevenson's 'Treasure Island.'
Most treasure hunt movies take place abroad and in the past, which from the audience standpoint means laws are different, rules are different, the people in the third world can get shot in bunches and that's okay. But we couldn't shoot our own cops, our own FBI. We couldn't have the public get endangered. So suddenly we had all of these restrictions that made it much harder to do an action film.
It was really important to me - and it might have been the obnoxious director thing - but I just insisted that we go to the places where we were shooting. It felt like if we're going to celebrate these aspects of American history, I want the movie to look real, not fake. [on shooting on location] 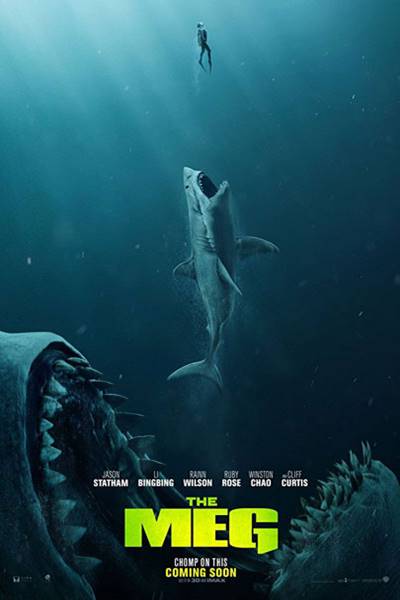