Wright always had an interest in the arts, especially painting. He would also make films on his Super 8 camera as well as spend time in the evenings acting in a drama club. He began his career working at his parents' puppet theatre. He also took classes at the Anna Scher Theatre School and acted professionally on stage and camera.

"Pride & Prejudice (2005) is my first film with a happy ending. Before, I naively thought they were a cop-out, but now I've come to believe that happy endings and wish fulfillment are an incredibly important part of our cultural life" 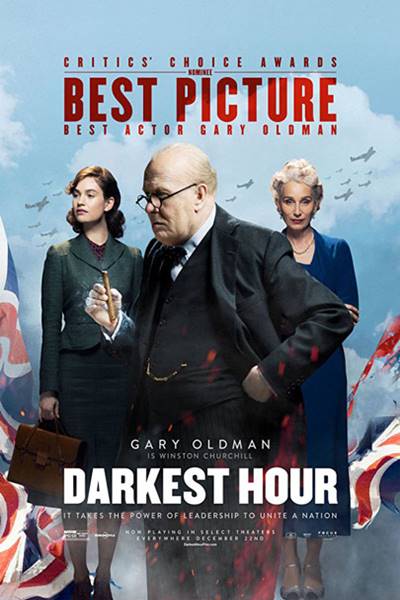