Genndy Tartakovsky was born and raised in Moscow, USSR. He and his family moved to Chicago, IL when he was 7 years old, after his father defected to the US. His interest in comic books and animation led him to study animation at CalArts in Los Angeles. While he was there he produced two student films, one of which was the basis of his series Dexter's Laboratory (1996). The character of Dee-Dee was inspired by his older brother Alex, who would often spoil younger brother Genndy's plans (as Dee-Dee does to Dexter). His first long form directing work was for the TV movie of the series, Dexter's Laboratory: Ego Trip (1999). He also directed animation for his collaborator Craig McCracken on The Powerpuff Girls (1998) and The Powerpuff Girls Movie (2002). 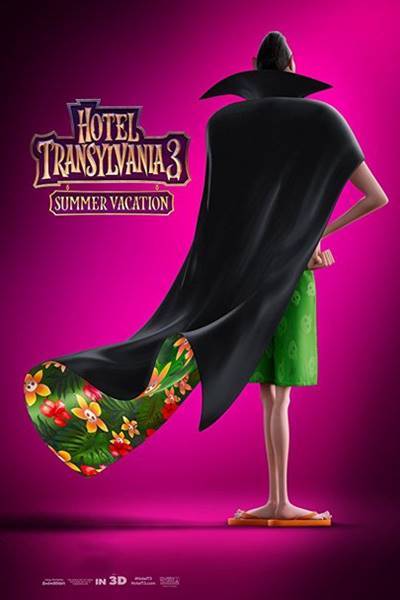