Born in The Netherlands, Diederik van Rooijen (1975) grew up partly in Greece and in The United States. He graduated from The Dutch Film Academy in 2001 with his English spoken film Chalk. Diederik is currently living in Los Angeles with his wife and two children. Diederik is a creator, writer and director for film and television. Besides his feature film and television projects, he is also working for the 25 FPS Commercial Production company, directing commercials for Volkswagen, Heineken, Unox, BCC, Albert Heijn, KPN, McDonalds and others. 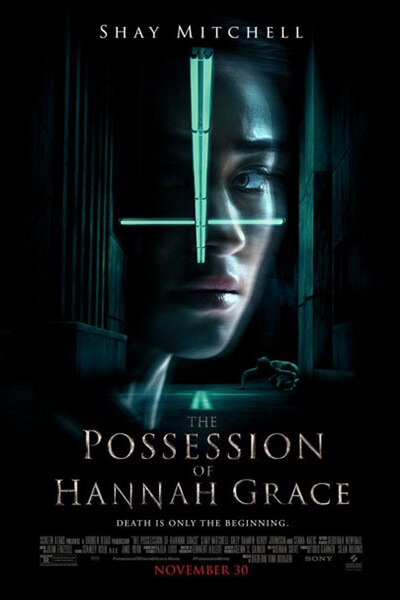