Born in Cardiff, Chris Addison grew up in Manchester where he attended the Manchester Grammar School before going on to study at the University of Birmingham. Following his graduation in 1994, he put ambitions to direct theatre on hold and "drifted into stand-up comedy" which became his full-time job in 1996. He wrote and performed eight one-man shows at the Edinburgh Festival, gaining two Perrier Award nominations and going on to turn two of the shows ('The Ape That Got Lucky' and 'Civilization') into series for BBC Radio.

During the final series of The Thick of It (2005), he made his directorial debut and subsequently went on to direct many episodes of HBO's Veep (2012), for which he won the Directors Guild of America Award in 2016 as well as an Emmy nomination. In 2015 he won an Emmy for his work as Executive Producer on the show.

Chris has written two books, 'Cautionary Tales for Grown-Ups' (a book of comic verse) and 'It Wasn't Me' (a book of grumpy complaint).

Everybody mocks Daleks but they're somehow astonishingly scary. I put this down to the way they have no faces - you just don't know their thoughts. Also, they seem to have phlegm in their throats, which is no doubt because they've no faces to spit it out with. I like the flashing lights on top of their heads, they look like menacing versions of those vans laying out cones on motorways at night.
RIP Jimmy Savile. I hope they hold the wake on the rollercoaster at Blackpool Pleasure Beach. 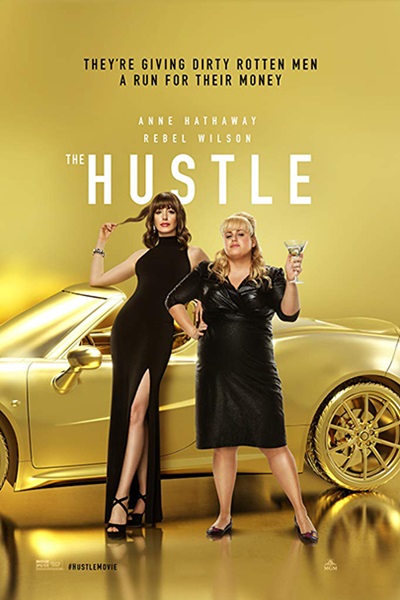