Born 26th September 1980 in Mumbai (formerly Bombay), Anand started writing and directing plays in school at the age of 12. At 19, he wrote a total of hundred episodes of two television soap operas, which went on to become the most popular shows in the history of Indian Television. The same year his play "Sugandhi" was awarded the prestigious National Award. After dropping out from formal education and finishing a diploma in philosophy (his passion for philosophy has been evident in all his works), he traveled across India, exploring, meeting people, writing, performing and attending a series of workshops on subjects varying from Gandhian economics to Quantum physics. He made Right Here, Right Now in 2003 with borrowed money and believing friends. The film immediately achieved a cult status among Mumbai filmoholics, later backed up by its award-winning international acclaim. Anand is a visiting lecturer at a Mass Media college in Mumbai and has facilitated creative workshops for students all over India. His first feature length film is expected to release in 2006. 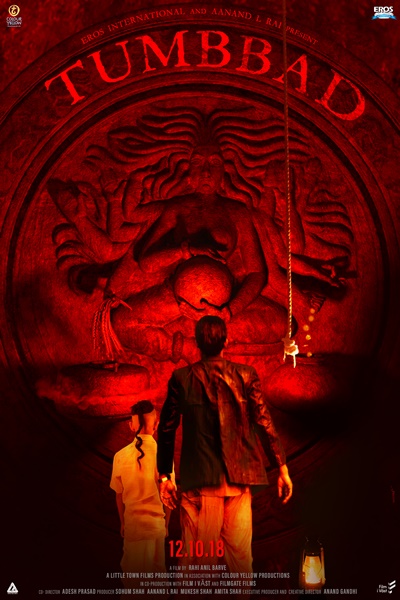