Adnan Sarwar is a Pakistani actor, director, musician, screenwriter and producer. He made his film debut in the biopic Shah, released on 13 August 2015.Adnan started his music career as a session guitar player for various Pakistani musicians such as The Trip, Mekaal Hasan Band and Ali Zafar before forming the duo Club Caramel with singer Kiran Chaudhry in 2006. He has also composed the soundtrack of his debut film Shah. 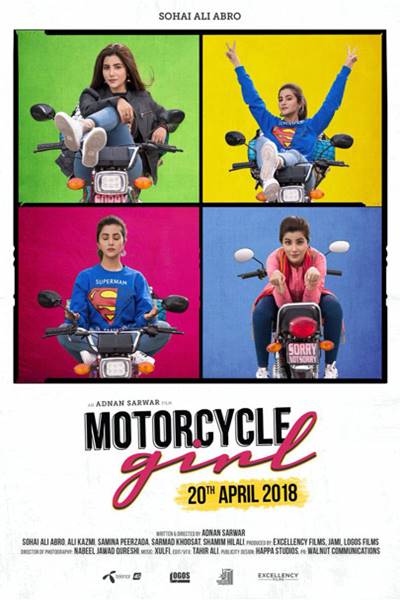