Writer-Director of the successful Bollywood feature films Kai Po Che and Rock On!! and founder of production company Guy in the Sky Pictures (India). He has just wrapped the shoot of his next feature film 'Fitoor' in September 2015, slated for release in February 2016. Fitoor is based on Great Expectations by Charles Dickens. Abhishek lives and works in Mumbai, India where he is preparing to shoot the feature film version of the Indian epic Mahabharata for Disney India. 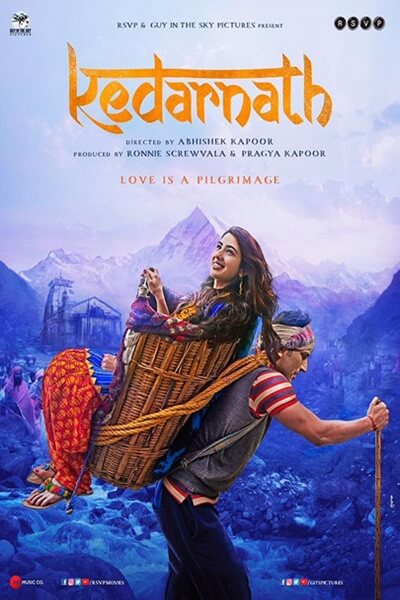