She was born Vera Ann Farmiga, the second of seven children, on August 6, 1973, in Clifton, New Jersey, USA, to Ukrainian parents. She did not speak English until the age of six, and was raised in the Ukrainian Catholic home of her mother, Luba (Spas), a schoolteacher, and her father, Michael Farmiga, a computer systems analyst. Her younger sister is actress Taissa Farmiga, who is 21 years her junior. She attended a Ukrainian Catholic school, then went to public school. Young Vera was a shy, nearsighted girl, who played piano and folk danced with a Ukrainian touring company in her teens.

Grew up in a Ukrainian-speaking enclave in New Jersey.
On Late Night with Conan O'Brien (1993) (July 19, 2007), Vera stated that she has had Lasik eye surgery.
Graduated from Syracuse University, class of 1995.
Did not learn English until she was six.
Daughter of Ukrainian immigrants, and the second of seven children.
Last name is pronounced far-MEE-guh.
Attended Syracuse University with actor Taye Diggs and producer Terry Dinan.
Graduated from Hunterdon Central Regional High School, class of 1991.
Was member of the dramatic jury at the Sundance Film Festival in 2005.
Gave birth to her 1st child at age 35, son Fynn Hawkey (Fynn McDonnell Hawkey) on January 13, 2009. Child's father is her 2nd husband, Renn Hawkey.

I can't do Los Angeles. I've always been the anti-Barbie. I don't want to be in a place where almost every woman walks around with puffy lips, little noses and breasts large enough to nourish a small country. As a kid I wanted attention, so I started praying for glasses because everyone had ace vision in my family. Then one day my eyes started going bad and never stopped.
It's terrifying to be the lead. There's a moment of excitement, and then pure terror.
I really don't feel a need to be famous. But I do feel a need to make a difference, to shed light on human emotion through acting.
There are some times when I think acting can be a noble profession.
I'm not in this for the achievement. I'm in it for the illumination. That's how I choose my roles, that's how I attract roles -- it's a very spiritual process for me. And it's the only way I can continue, and stay interested. The acting...it's really a vocation. 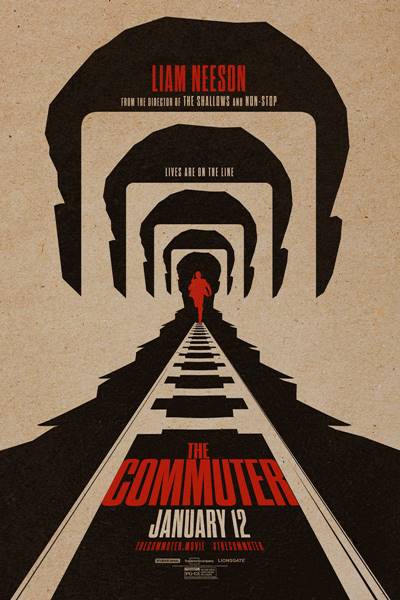 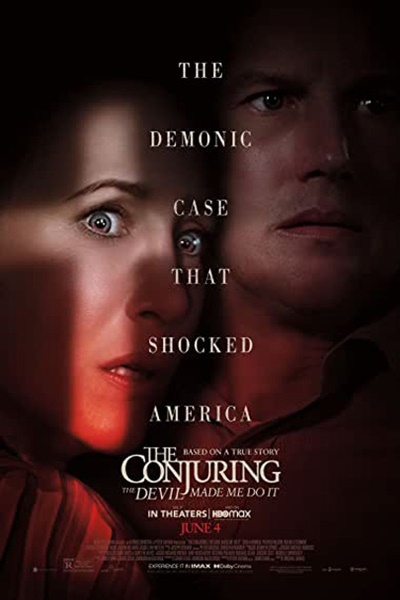