The Conjuring: The Devil Made Me Do It (2D)

“The Conjuring: The Devil Made Me Do It” reveals a chilling story of terror, murder and unknown evil that shocked even experienced real-life paranormal investigators Ed and Lorraine Warren. One of the most sensational cases from their
files, it starts with a fight for the soul of a young boy, then takes them beyond anything they’d ever seen before, to mark the first time in U.S. history that a murder suspect would claim demonic possession as a defense.

Vera Farmiga and Patrick Wilson return to star as Lorraine and Ed Warren, under the direction of Michael Chaves (“The Curse of La Llorona”). The film also stars Ruairi O’Connor (Starz’ “The Spanish Princess”), Sarah Catherine Hook
(Hulu’s “Monsterland”) and Julian Hilliard (the series “Penny Dreadful: city of Angels” and “The Haunting of Hill House”).

“The Conjuring: The Devil Made Me Do It” was produced by James Wan and Peter Safran, who have collaborated on all the “Conjuring” Universe films. Chaves directed from a screenplay by David Leslie Johnson-McGoldrick (“The Conjuring 2,”
“Aquaman”), story by James Wan & David Leslie Johnson-McGoldrick, based on characters created by Chad Hayes & Carey W. Hayes. Serving as executive producers were Richard Brener, Dave Neustadter, Victoria Palmeri, Michael Clear, Judson
Scott and Michelle Morrissey.

“The Conjuring: The Devil Made Me Do It” is the seventh film in the “Conjuring” Universe, the largest horror franchise in history, which has grossed more than $1.8 billion worldwide. It includes the first two “Conjuring” films, as well
as “Annabelle” and “Annabelle: Creation,” “The Nun,” and “Annabelle Comes Home.” 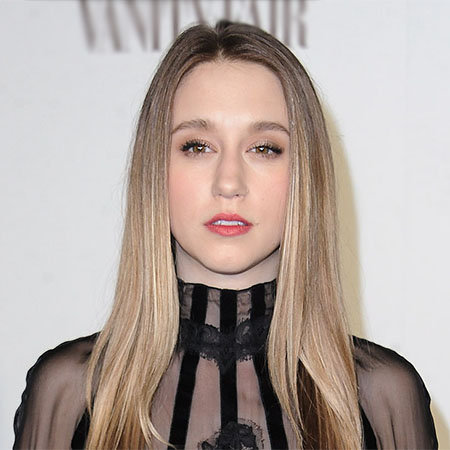 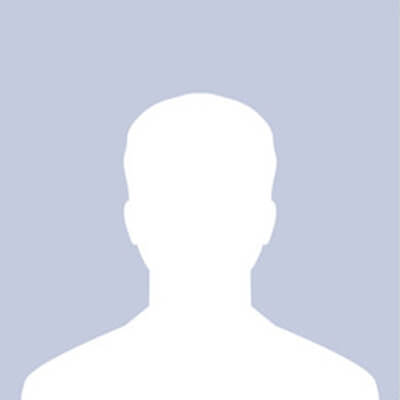 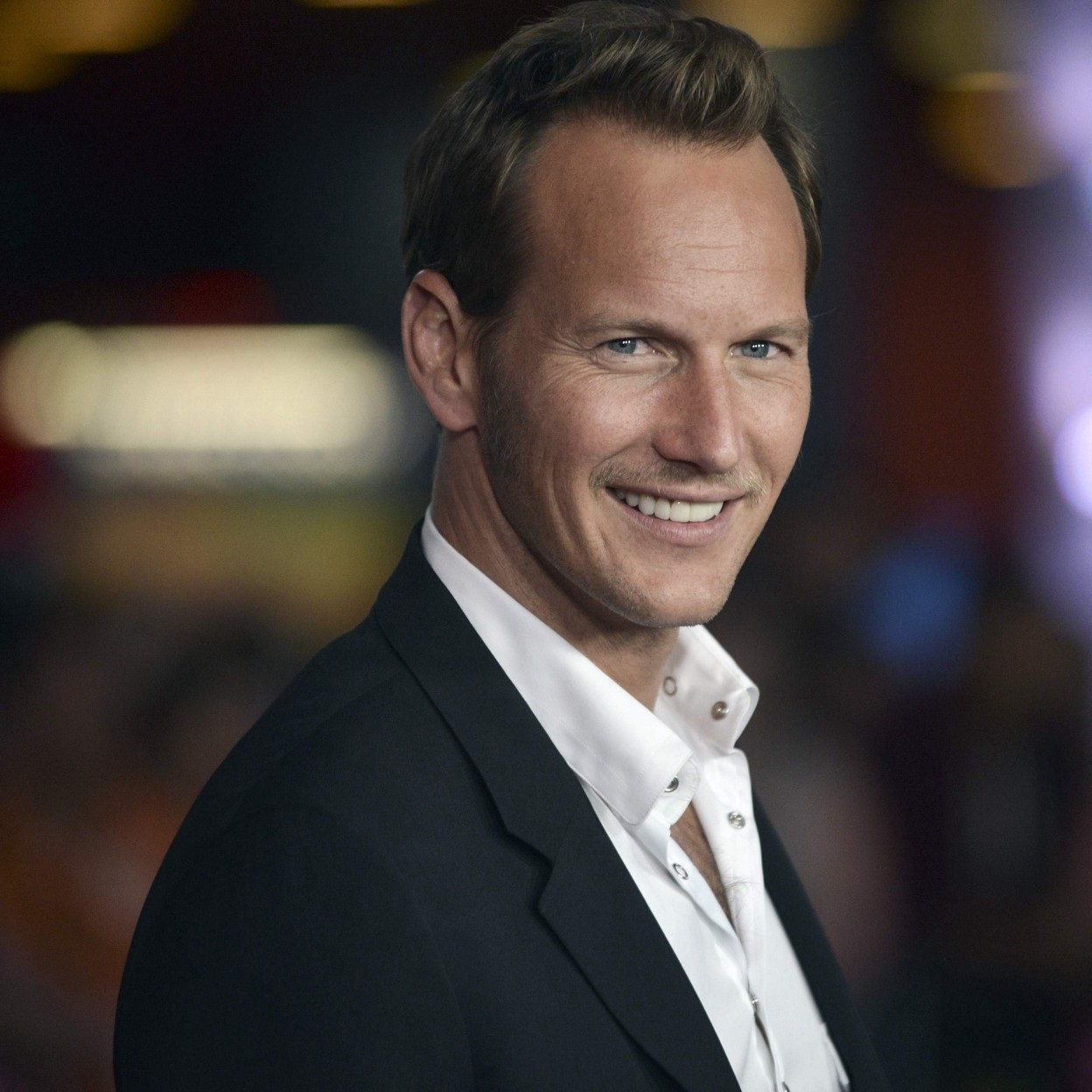 Select Your City
The Conjuring: The Devil Made Me Do It (2D)
YOUR RATING
Scroll