Diana Penty was born in Bombay on November 2nd, 1985 to a Christian mother and a Parsi father. She attended St. Agnes high school in Bombay, and graduated with with a Bachelors degree in Mass Communication from the St. Xavier's University in Bombay.

Penty began modeling in 2005, walking the ramp for Italian designers Trussadi and Ferre during the India-Italy festival in 2006.

With a fresh look and her natural elegance on the ramp, Penty was quickly signed up by Maybelline to replace Deepika Padukone, as the new brand ambassador and the face of Garnier India.

Penty was immediately noticed by several directors from Bollywood, and began receiving offers as early as 2008. However, it was only in 2012, that Penty made the transition to Bollywood, and signed on as the lead in Homi Adajania's 2012 blockbuster, Cocktail, featuring Saif Ali Khan and Deepika Padukone.

Penty's debut breakthrough performance resulted in immediate fame, winning several awards for her role as Meera, a simple Indian girl with traditional values who finds herself in a foreign land, having to start all over again.

Penty continued to model following the success of her film, and turned down several scripts as she wanted to ensure her follow up role maintained a high standard.

However, she is rumored to have signed to play the lead opposite Salman Khan in Sooraj Barjatya's next film, due to go on the floors in 2015.

Was in the modeling profession for a long time, but was first noticed in the Garnier shampoo advertisement. 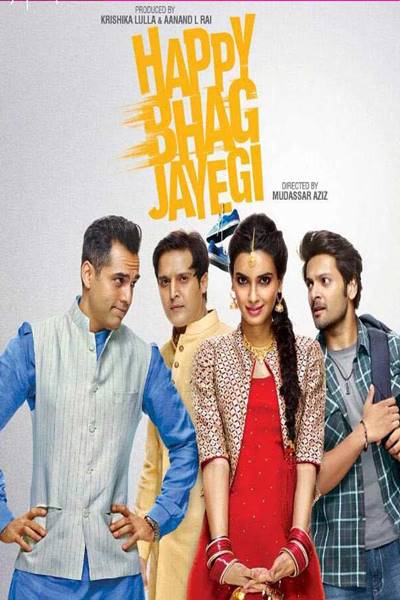 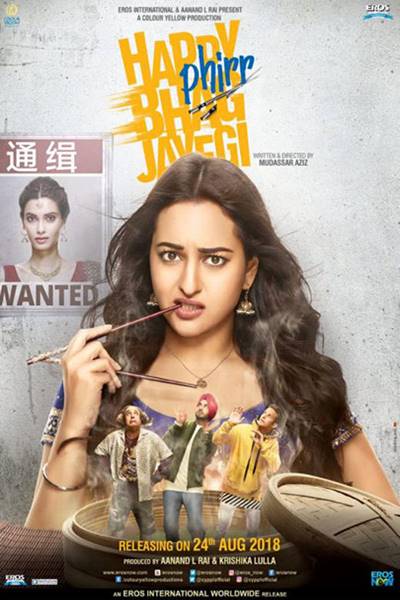