Will Arnett is a Canadian-American actor, voice actor, and comedian. He played George Oscar "Gob" Bluth II in the Fox series, Arrested Development (2003). He also appeared in films, such as The Lego Movie (2014), Teenage Mutant Ninja Turtles (2014), Teenage Mutant Ninja Turtles: Out of the Shadows (2016) and The Lego Batman Movie (2017). Arnett also voices the title character of Netflix's original animated series, BoJack Horseman (2014).

Good pal of screenwriter/playwright Dave McLaughlin. One of Will's first screen roles was in McLaughlin's Southie (1998).
Speaks fluent French.
Attended French-speaking schools in Toronto.
Does voice-over work for GMC trucks and Lamasil tablets.
Ex-brother-in-law of Marisa Miller and Savannah Miller.
Ex-son-in-law of Mark Miller and Beatrice Miller.
Played brother to his ex-wife Amy Poehler in Blades of Glory (2007).
Will and his ex-wife, Amy Poehler, were expecting their first child, due in the fall of 2008 [April 29, 2008].
On October 25, 2008, Will and his ex-wife, Amy Poehler, became parents to a son, named Archibald William Emerson "Archie" Arnett, 8 lb, 1 oz, in New York City at 6 p.m.
His ex-wife, Amy Poehler, also played his wife in several episodes of Arrested Development (2003).
Loves to play his Xbox. His gamertag is Roncore.
Will and Amy Poehler became the parents of their second child, a son named Abel James Arnett, on August 6, 2010. Abel weighed in at 7 lb, 13 oz.
Friend of Jerry O'Connell.
He is the son of Edith (Palk) and Emerson James Arnett, who was president and CEO of Molson Breweries, from 1997 to 2000. His family is from Manitoba.

This pilot [Arrested Development (2003)] by far was the best I ever read -- and I hope that insults every other pilot I worked on.
I was a bad kid for a while. I'd break curfew, smoke bud, drink booze, all the usual stuff. My parents sent me to an all-boys boarding school when I was 12 -- a school designed to even out uneven boys -- and I was constantly caught smoking. You had to chop wood if you got caught smoking, so I was always chopping wood. It was a very outdoorsy school. You got graded on white-water canoeing, or they'd send you out into the woods with a pack of matches and you had to build a quinzhee and survive out there for a few days. I liked that aspect of it. When I was 16 they asked me not to return. I technically wasn't kicked out, but I guess they caught me smoking and drinking one too many times. I still look back at it fondly as the place I learned to smoke. I can kill butts with the best of them.
[on making his children understand who's in charge] That's my wife, then the nanny, then the dog, the neighbour across the street who's got a glass eye, and the dude I'm guessing is our gardener. 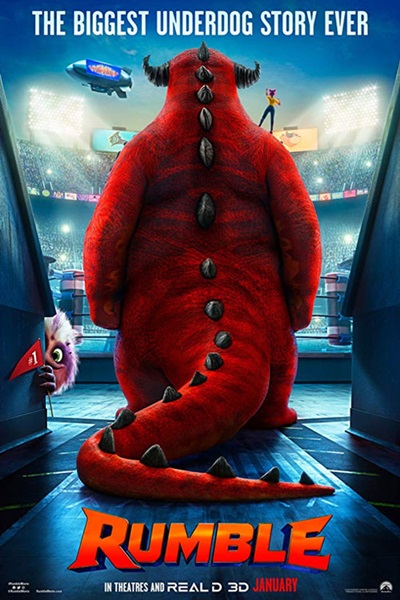