She appeared in South Indian language films, before starring in Bollywood projects with director Ashutosh Gowariker's 2010 period piece Khelein Hum Jee Jaan Sey, alongside Abhishek Bachchan and Deepika Padukone. She was nominated for Best Breakthrough Performance of the Year in 2010, for the same role by StarDust Awards.

She also works as a part-time venture capitalist in her father's company based out of London and Dubai. Her father's name is Mr. Jitendra Singh. She is a frequent figure on the Red Carpet at the Cannes Film Festival and was part of the producers workshop at the Festival de Cannes in 2014. Vishakha has been invited to be on the jury of one of Rome's biggest film festivals for independent Italian and European filmmakers, Rome Independent Film Festival (RIFF) in May 2015.She is also one of the committee members of Srishti Madurai. 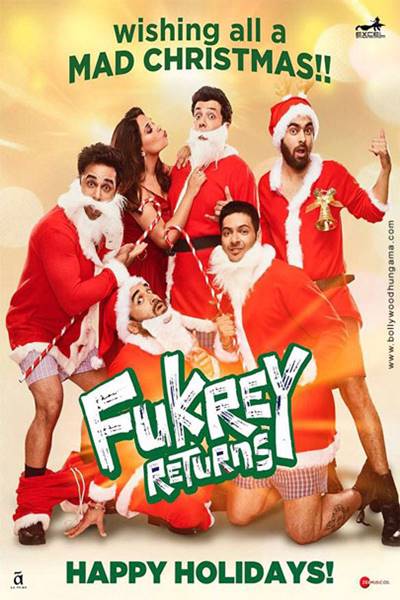