The daughter of a lecturer, actress Urmila Matondkar began her celluloid career as a child artiste with the film _Kalyug (1980)_. Although an average film at the box-office, her next film, Masoom (1983), about a family coping with an illegitimate member, showed her acting talents blossom and she received critical acclaim from both her fans and the film fraternity. She subsequently appeared in a number of films including Dacait (1987), where she plays Sunny Deol's under-aged sister who gets brutally raped.

Years later, Urmila then made her debut as an adult actress in N. Chandra's Narasimha (1991) opposite Sunny Deol . She then did the fantasy Chamatkar (1992) with the then-débutant Shahrukh Khan and Shreemaan Aashique (1993), a comedy on male chauvinism opposite Anupam Kher and Rishi Kapoor and a crime movie Drohi (1992), But no matter what films she did, while her fellow actresses Manisha Koirala and Raveena Tandon reached the peak of their popularity with blockbuster after blockbuster, success seemed to elude her.

Indian model.
Her father is a lecturer
Has worked with other top actresses like Sridevi, Manisha Koirala, Mahima Chaudhry, Juhi Chawla and Rekha which proves that she's not afraid to share credit.
Also well known (along with actresses Sonali Bendre, Raveena Tandon and Sushmita Sen) for her sensational dance numbers.
She started her career as a child artist.
She has played three different negative roles: In 'Kaun' she was a sociopath, in 'Pyar Tune Kya Kiya' she plays a desperate woman who won't give up at any cost to get what she wants and in 'Om Jay Jagadish', she plays the arrogant and uptight wife and daughter-in-law. She has played a semi-negative role in 'Bhoot', where she plays a newly wedded housewife who gets possessed by a dead woman.

When I saw Chamma Chamma, I was extremely disappointed. It wasn't even one-hundredth of what I'd put in.
People can't digest the fact that I am still sane, while everyone around is breaking down
I am obsessed with the way I look in a film. I can't look like a mess to prove that I am not vain.
I haven't patented my acting style. So anybody is free to copy it as and when desired. Many actresses have already tried it, successfully or unsuccessfully
I honestly feel that what we are doing is no big deal. After Sridevi, none of us can even claim, we are such big stars. 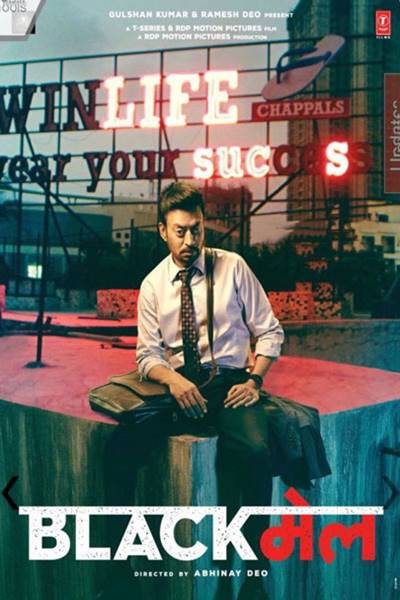