Thomas Jeffrey Hanks was born in Concord, California, to Janet Marylyn (Frager), a hospital worker, and Amos Mefford Hanks, an itinerant cook. His mother's family, originally surnamed "Fraga", was entirely Portuguese, while his father was of mostly English ancestry. Tom grew up in what he has called a "fractured" family. He moved around a great deal after his parents' divorce, living with a succession of step-families. No problems, no alcoholism - just a confused childhood. He has no acting experience in college and credits the fact that he could not get cast in a college play with actually starting his career. He went downtown, and auditioned for a community theater play, was invited by the director of that play to go to Cleveland, and there his acting career started.

Is a frequent guest host on Saturday Night Live (1975).
Received the Distinguished Public Service Award, the United States Navy's highest civilian honor, on Veterans Day 1999 for his work in the epic Saving Private Ryan (1998).
Entertainment Weekly chose him as the only actor worthy of $20 million.
Dislocated his shoulder when he fell through a rotting floor in a building in Germany while scouting locations with Steven Spielberg for the HBO series Band of Brothers (2001) (1999).
Second actor to win back-to-back Best Actor Oscars, for his work in Philadelphia (1993) and Forrest Gump (1994). The first was Spencer Tracy, for Captains Courageous (1937) and Boys Town (1938).
Ranked #17 in Empire (UK) magazine's "The Top 100 Movie Stars of All Time" list (October 1997).
Attended Skyline High School in Oakland, California. 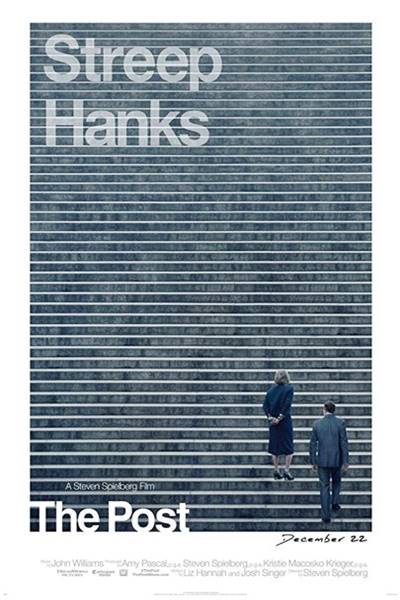 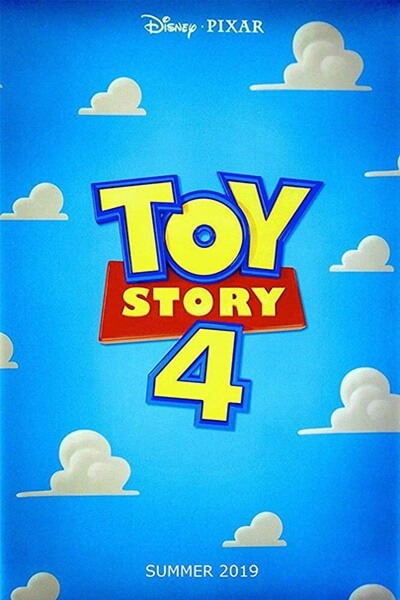 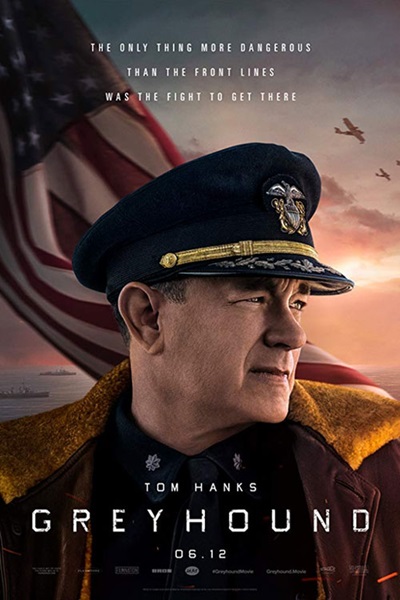