Toby Kebbell was born in 1982 in Pontefract, Yorkshire. He then moved to Nottinghamshire, where he grew up. Aged 17 he joined the Central Television Workshop in Nottingham.

Toby's breakthrough came when Shane Meadows saw him at the Central Television Workshop and cast him in the role of Anthony in the film Dead Man's Shoes opposite Paddy Considine. He only had three days to prepare for the film but his sensitive, moving portrayal of a youngster with learning difficulties saw him earn a nomination for the Most Promising Newcomer Award at the British Independent Film Awards. It was followed by appearances in Oliver Stone's Alexander and Match Point, which Woody Allen cast him in without audition after watching him in Dead Man's Shoes.

Greatly admires Paul Newman, Morgan Freeman, Johnny Depp, and Daniel Day-Lewis. He has Irish, English, and Scottish ancestry. Son of Robert Kebbell, an engineer, and Michelle (née Mathers), a cook and landscape gardener. Parents divorced when he was 18 months old. 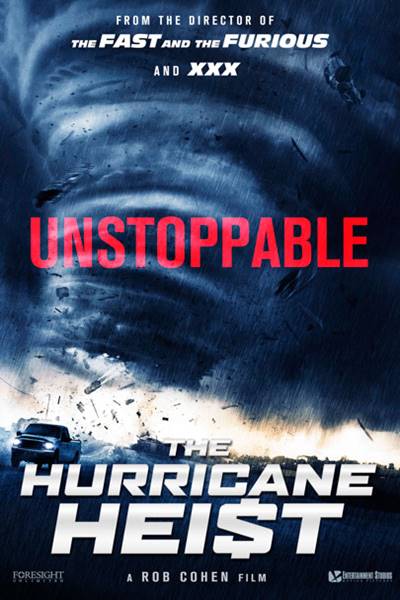 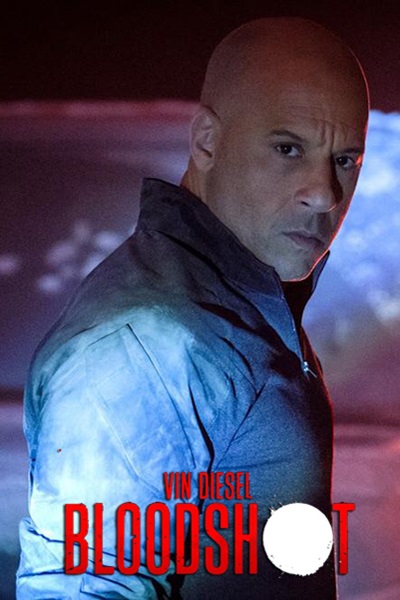