Tim Minchin was born on October, 1975, as Timothy David Minchin, and was brought up in Perth, Western Australia. He is an actor, comedian, musician, writer, and director known for Californication (2007), Larrikins (2018), and Tim Minchin and the Heritage Orchestra (2011). He is the composer lyricist of the Broadway musicals, Matilda and Groundhog Day. He has been married to Sarah since 2001. They have two children.

Has two children. A daughter called Violet, who was born on November 24, 2006 and son Caspar, who was born on July 3, 2009.
Tim Minchin won the prestigious Perrier Comedy Award for Best Newcomer at the 2005 Edinburgh Festival Fringe.
Received an honorary Degree of Doctor of Letters for his contribution to the arts from the University of Western Australia in September 2013.
Had the best punch line in Shakespeare Live! From the RSC: "Say it! I'll never play Hamlet because I'm a Ginger ead]!".
Double Olivier winner and double Tony nominee for writing the musicals 'Matilda' and 'Groundhog Day'.

The weirdest thing about a house is that it's got locks to keep the baddies out, but they're mostly used to lock ourselves in.
Your love is one in a million, You couldn't buy it at any price. But of the 9.999 hundred thousand other possible loves statistically, some of them would be equally nice.
The Aus­tralian comedy circuit is kind of small, and big in the most inconvenient ways. There aren't many venues, and the ones we have are hundreds of miles apart and separated by mountains. That's probably why so many of us come to the UK.
If you open your mind too much, your brains will fall out.
It's quite hard being right in the face of people who are wrong without sounding like a fuckwit. People go "do you think the vast majority of the world is wrong", well yes. I don't know how to say that nicely, but yes."
Love without evidence is stalking.
[on composing songs for musical theatre] The job isn't writing songs. The job is deciding when to write a song. 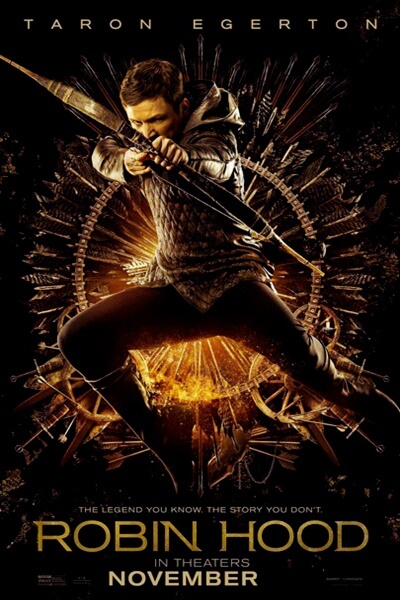