He is a Punjabi lyricist, singer, producer and actor. He belongs from the state of Punjab (India). He did his graduation from Mata Gujri College, Sri Fatehgarh sahib, Punjab (India). He first started his career with writing an album "Vehli Janta", he also owns a company named "vehli janta records". He became a singer with his debut song Attwadi. 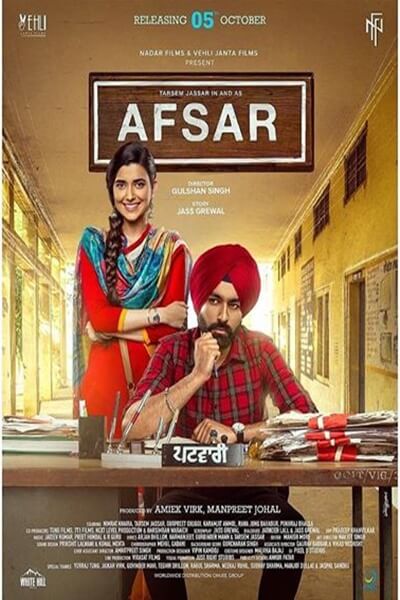 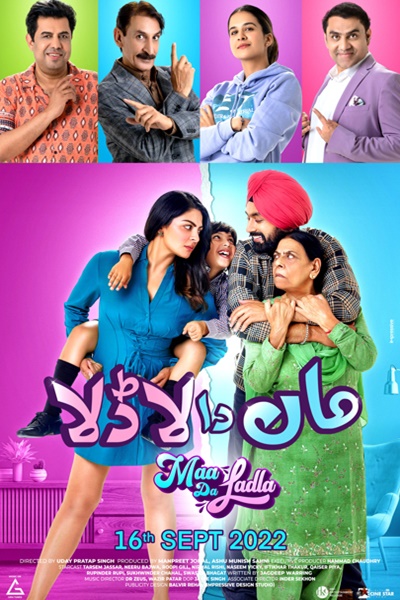