Tamanna Bhatia is an Indian film actress born in Mumbai, India. She made her acting debut in 2005 with Hindi film Chand Sa Roshan Chehra (2005).

With many commercial successes like Padikathavan, Ayan, Paiyaa and Siruthai, she established herself as one of the leading actresses in the south Indian film industry.
- IMDb Mini Biography By: Faisal Hashmi

She is a South Indian Actress who started acting at the age of 13.
Tamannaah has a flair for languages and has already learned to speak to unit members in Telugu and Tamil. She plans to dub in her own voice soon. 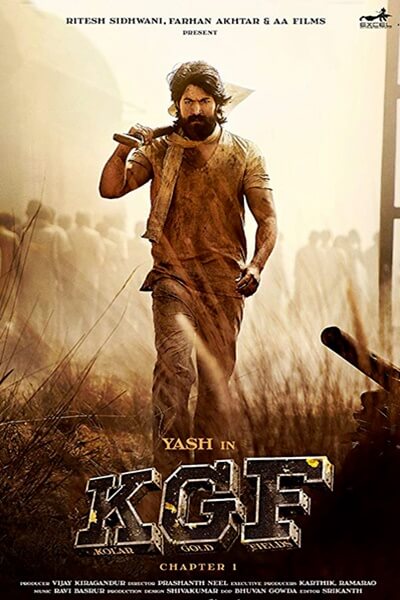