Sunny has burst upon the Indian film scene in recent years with several noteworthy performances in key roles.

He played the lead role of 'Rustom' in Director Ajita Suchitra Veera's Ballad of Rustom, which was shortlisted as a possible Best Picture for the 2014 Academy Awards out of 3,000 films released globally.

In 2014, Sunny played a key role in the dramatic film In the Name of Jihad (aka Aasma), directed by the award-winning director Sudipto Sen. 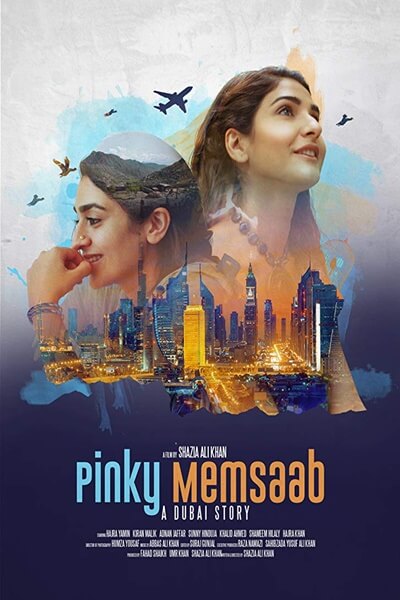