A stage actor of great recognition, Stephen Lang has shaped a formidable career on and off the various stages of the United States and abroad. Though he is arguably most well-known for his acclaimed performance in James Cameron's Avatar (2009), Lang began his career in theater. Broadway roles include his Tony-nominated performance as Lou in "The Speed of Darkness", Happy in the Dustin Hoffman revival of "Death of a Salesman", Colonel Jessep in "A Few Good Men", and Mike Tallman alongside Quentin Tarantino and Marisa Tomei in "Wait Until Dark".

Graduated from Swarthmore College in Pennsylvania.
Has four children: Noah, Grace, Dan, Lucy.
Has narrated numerous audiobooks and was recently awarded the Audiofile Earphone award.
Shared a house with Billy Campbell in Santa Monica, California before purchasing his own house.
He was nominated for Broadway's 1991 Tony Award as best actor in a featured role - play for "The Speed of Darkness".
Is one of four Crime Story (1986) stars to appear in the Hannibal Lecter trilogy. He starred with Dennis Farina and Bill Smitrovich in Manhunter (1986), and Ted Levine played "Buffalo Bill" in The Silence of the Lambs (1991).

[about his role as Stonewall Jackson] It's not about flag waving to me, it's about showing a real American hero.
[on reasons for his role in White Irish Drinkers (2010)]: One, I really liked the title, that's how shallow I am. But the main reason was, I was afraid of it. You kind of heave a sigh and go, "Oh God, I'm going to have to go there?".
Acting can be a very reactive profession. Acting is a fantastic thing, and it's my life, but writing is also part of me too, so I did it and in so doing took responsibility for my own life. And it was very directly and specifically because of "Beyond Glory" that Jim Cameron cast me in Avatar (2009). And Avatar is responsible for the good fortune I've had over the last few years.
...My dad had gone to Swarthmore. He is New York Jewish and my mom is New York Irish Catholic. You put them together and you get me. I consider myself quite ethnically Jewish, without being particularly religious (laughs). Although, I can leave that door open for the future, if I need it. 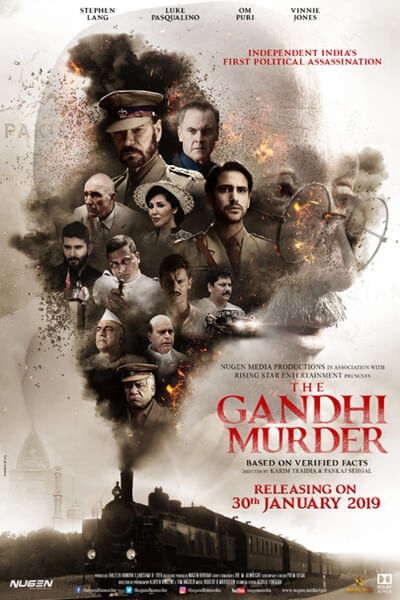