Sonu Sood was born in may 1973 to a entrepreneur and a teacher. He was in born in Moga,Punjab but was raised in Nagpur. He has two sisters. He is an engineering graduate. He is married to Sonali and they have a son Ishaant. He was an Mr. India contest. He is mainly known as the antagonist Pashupathy in the fantasy Telugu film Arundhati(2009) and in Arbaaz Khan's Dabangg starring opposite Salman Khan

Played the role of Indian super hero Naag Raj (Pralay) in a TV commercial. This was in 1997. The TV commercial was to promote the TV series.
Starred in the shelved Dhariwal Films P. Ltd. "Farebi" (2004). Starring Sonu Sood,Simran,Manasi,Rocky Sandhu, Mukesh Rishi.Music Daboo Malik, Produced Mahendra Dhariwal, Directed Vicky Kumar.
Starred in the completed and unreleased film Spice Team Entertainment "Kuch Din Kuch Pal"(2005). Starring Sudhanshu Pandey, Sonu Sood, Bhoomika Puri, Shruti Ulfat, Anil Nagrath, Dilip Thadeshwar, Rana Jung Baahadur. Directed by K.S.Shiva.
Offered the lead role in "The Lion of Punjab" but declined it.
Sonu has floated a production company with his friend Ajay Dhama that was to be called Sonu Sood Productions. The actor had already locked a script and the film was go on the floors from February 2012. The film is scheduled to be released by the middle 2012. He producing a film titled "Lucky, Unlucky" opposite Mallika Sherawat. It was directed Afzal Rizvi'. The film got shelved.
Starred in the shelved film "Sab Chai Paani ?" (2009) Starring Sonu Sood, Rituparna Sengupta,Om Puri,Goga Kapoor,Mukesh Rishi, Directed by Manish Gupta. 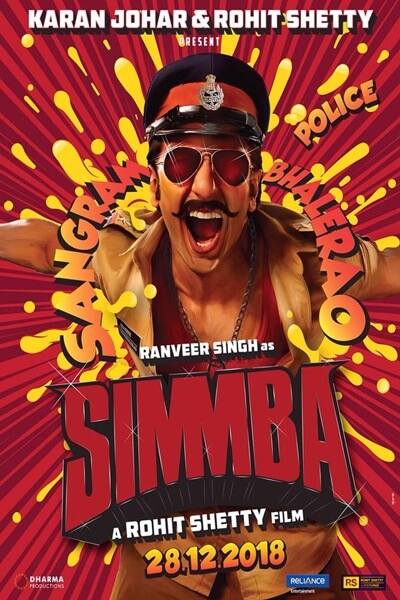