Sonam Kapoor comes from an established film family. She is the daughter of actor and producer Anil Kapoor, and the grandchild of filmmaker Surinder Kapoor. Sonam is Bollywood royalty with immense support in the Indian film fraternity.

Unlike most star children, Sonam started life with a structured education, and a grounding in the process of filmmaking. She graduated from college in Political Science and Economics. She is interested in writing and direction, and has assisted the celebrated director, Sanjay Leela Bhansali in the production of his films including the path-breaking 'Black'.

The veteran director then asked her to star in his next project, the critically acclaimed "Saawariya". Sonam made a confident debut and elicited notable reviews for it. She was nominated for a number of film awards as a debutante and an actress. She won the "Stardust Superstar of Tomorrow" award.

I don't like men who treat women like arm candies. He should treat me like an equal or better. And then he should be a good human being. He should see the human side of things. I like men who stand up for what's right and who don't cheat.
Art reflects society. Cinema doesn't dictate - you portray what the society demands.
I listen to a lot of what my sister Rhea says. I give her a lot of credit for my stuff. When people give me credit for my fashion choices, it's my sister who creates them. This whole fashionable avatar has been created by her. It's her brainchild. It's not me at all. Rhea really takes care of me, though I am older than her.
I think every single imperfection adds to your beauty. I'd rather be imperfect than perfect. 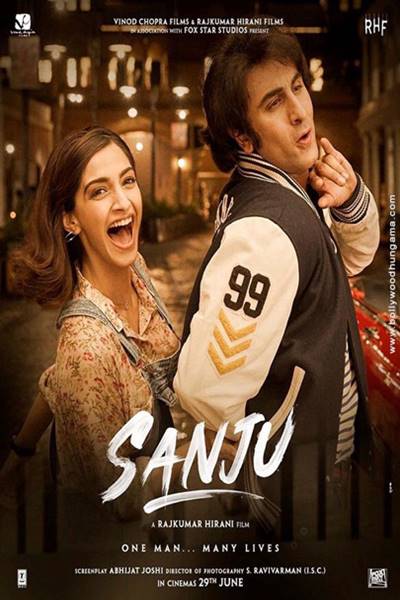 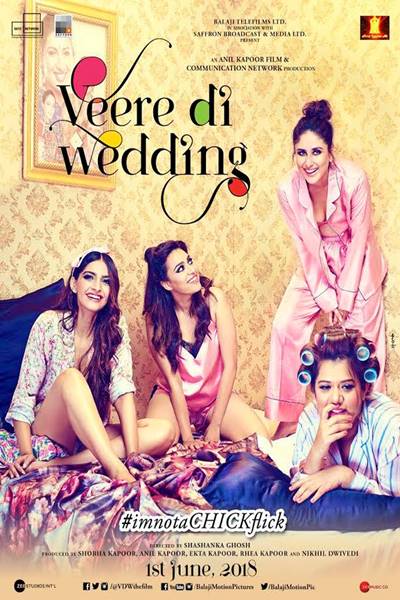 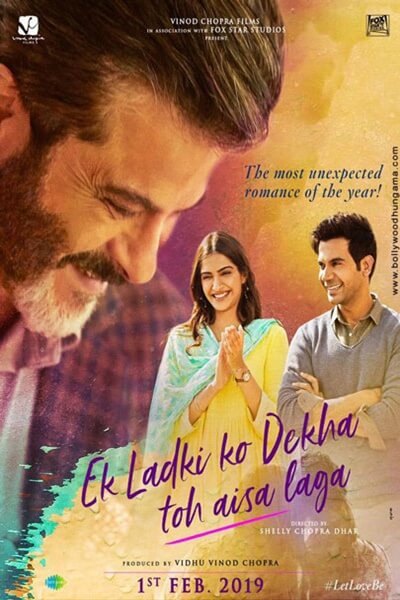