At the age of 16, Scarlett attended Tiffany Theatre College where she trained professionally in the performing arts for 3 years.

After college, Scarlett was offered a modelling contract in India, and was soon offered her first film as Tina Ray in Dibakar Banerjee's Shanghai.

As she continues to act and model, she is based in India and in England. 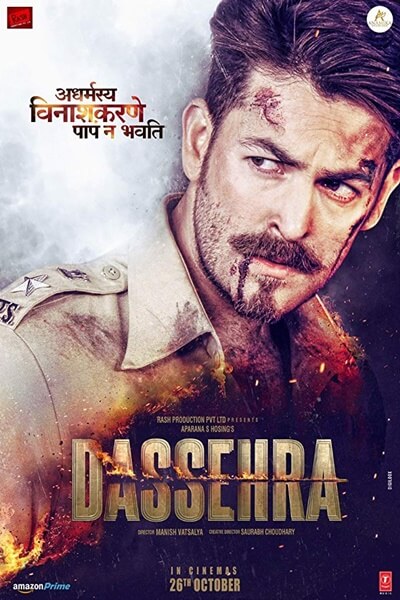