Shukla's family left Gorakhpur for Delhi when he was two years old. After completing his schooling, he graduated from Khalsa College, Delhi. His professional career began in 1984 with his entry into theater.

Shukla began serious theater in 1986 with roles in plays like A View From The Bridge (Arthur Miller), Look Back In Anger (John Osborne), Ghashiram Kotwal (Vijay Tendulkar) and Hayvadan. In 1991, he joined the NSD Repertoire Company - the professional wing of the National School of Drama - as an actor. The next year, he got his first break when Shekhar Kapur, impressed with his work, created a role for him in Bandit Queen. Shukla also took the role of Vijay Anand's sidekick Gopi in the 1994 Doordarshan crime drama Tehkikat. The series was directed by Karan Razdan, but Shekhar Kapur directed the first episode. 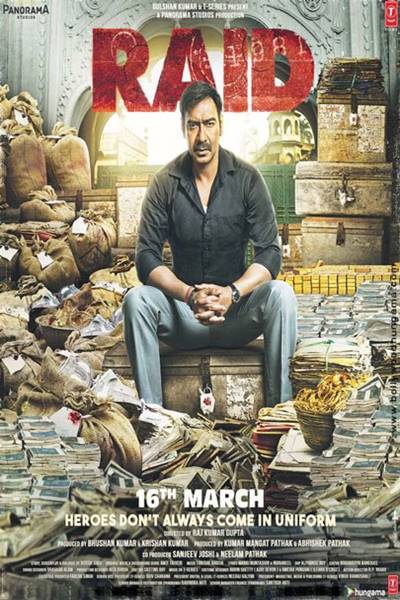 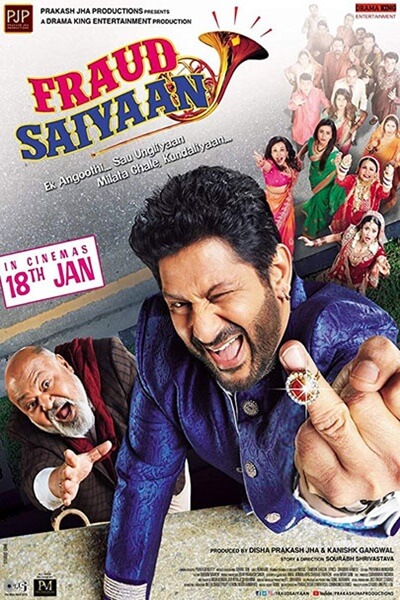