She had started her career with serious plays on Pakistan Television Corporation (PTV), however she is known for comedy plays like Akkar Bakkar, Taal Matol, Alif Noon and Such Gup. She also acted in the famous comedy drama Family Front. She has recently acted in another TV comedy named Side Order. Her switch to the comic roles proved to be highly rewarding for her, and she quickly became a top media person in Pakistan.When asked in an interview about what she values most in life ? ... Her prompt reply was, "Humanity".

Some of her well-known TV dramas are:

Nigar Award for 'Best Supporting Actress' in the film Naraaz in 1985.
Best Director Award in 1999 by PTV.
Winner: Best Actress Sitcom in a Leading Role in The 1st Indus Drama Awards 2005
Pride of Performance Award by the President of Pakistan in 2011 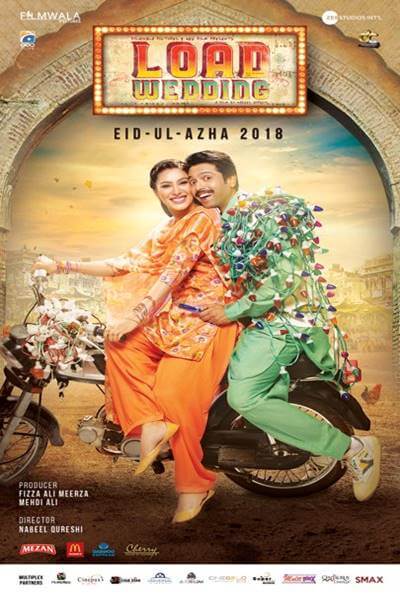