Immensely popular, extremely handsome, and highly versatile, Sami Khan is a name that is well known not only in Pakistan but across the globe. He was awarded the prestigious Tamgha-e-Imtiaz (which is the fourth highest civilian award), in the Performing Arts Category in 2012; he has also won the Best Actor Awards for TV series Ghar Ki Khatir in 2012, and for the film Devar Bhabi in 2013. He was also nominated for Best Actor at Lux Style Awards for his exceptional performance in drama series Main (2013).

He started his acting career with the film Salakhen in 2004, and then turned to television showing his versatility and caliber by doing plays of every genre and performing diverse characters. With TV serials like Sirate Mustaqeem (2012), Teri Rah Main Rul Gayee (2012), Do Qadam Door They (2014), Piya Mann Bhaye (2015), and Dhaani (2016), he garnered wide critical acclaim and established himself as one of the best actors of Pakistan.

Born and brought up in Lahore, Sami Khan completed his 10th grade from Divisional Public School, Model Town, Lahore; then went to Government College Lahore where he graduated high school in 1998. Always excelling in studies, he then went on to pursue a degree in Engineering at UET, Lahore, from where he graduated in 2003. His first step in the acting career came with the film Salakhen in 2004. Besides acting, he has also done several commercials and modeling.

His other works include Rasmeduniya (2017), Beinteha (2017), and Tere Bina (2017) which were appreciated by the audiences and critics alike. He was especially praised for his character Harib in Rasmeduniya with one reviewer saying "his acting is so real it blurs the line between fact and fiction." 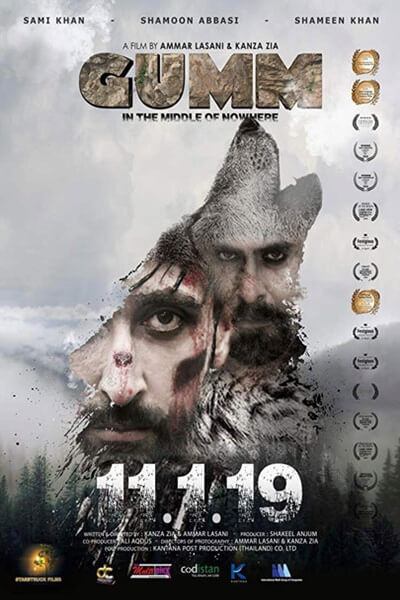 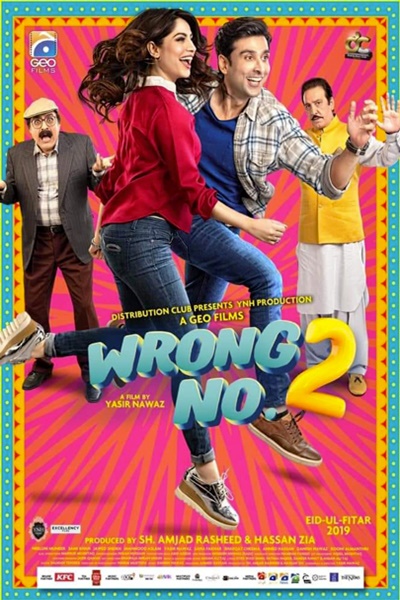