Rhea Chakraborty is an Indian Bollywood and Telugu film actress and a Video Jockey on MTV India.

Rhea started her television career in 2009 with MTV India's reality show TVS Scooty Teen Diva and was the first runner-up. Later on she gave an audition for a VJ at MTV Delhi and was selected. She has hosted several MTV's shows including Pepsi MTV Wassup, TicTac College Beat and MTV Gone in 60 seconds.

In 2012, she made her film career debut with telugu film "Tuneega Tuneega" playing the character, Nidhi.In 2013, she debuted in bollywood with Hindi film "Mere Dad Ki Maruti" as Jasleen.She also played the character of Sonali in Rohan Sippy's film "Sonali Cable".And she is shooting folso signed YRF film "Bank Chor" opposite Vivek Oberoi and Riteish Deshmukh. 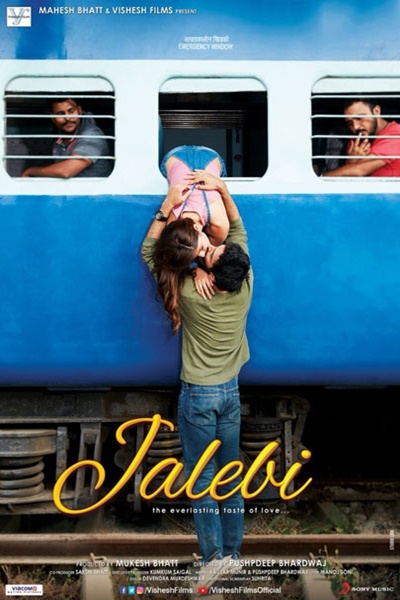