Radhika Apte is an Indian film and stage actress born in Pune, Maharashtra, India. She is an Economics graduate from Fergusson College, Pune. She is associated with Mohit Takalkar's theatre troupe 'Aasakta' in her hometown. She is the daughter of one of Pune's leading neurosurgeons, Dr. Charu Apte.

She played the role of Brinda Roy Menon, a TV journalist, in 'Antaheen'. Actor Rahul Bose, who had seen her perform in Anahita Oberoi's play 'Bombay Black', suggested her name to director Aniruddha Roy Chowdhury who cast her in 'Antaheen' along with Aparna Sen, Sharmila Tagore and Rahul Bose.

She appeared in various Marathi plays like 'Tu', 'Purnaviram', 'Matra Ratra', 'Kanyadaan' and Samuel Beckett's 'That Time' with Rehan Engineer.

She appeared in 'Darmiyan', a short film in which she played a college girl Ekta. Apte appeared as Savitri, a village girl in KBC productions' Marathi film 'Gho Mala Asla Hava'. She appeared in a significant role in Ram Gopal Varma's 'Rakhtcharitra' and its sequel. She also appeared in 'Shor in the City' under Ekta Kapoor's Balaji Films banner. She was also seen in Maneej Premnath's thriller 'The Waiting Room'. Apte will also star in Akash Khurana's 'Life on Life', which is about a bunch of youngsters working in a BPO, and Amol Palekar's Marathi film, 'Samaantar'.

Was involved with Tusshar Kapoor during Shor in The City. 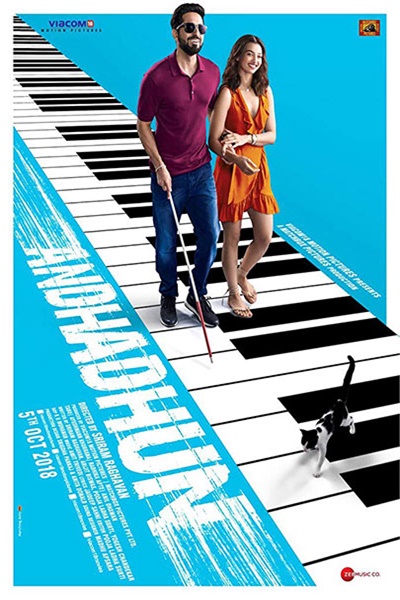 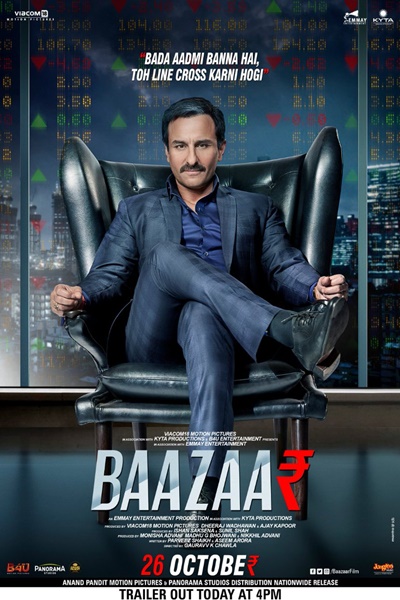 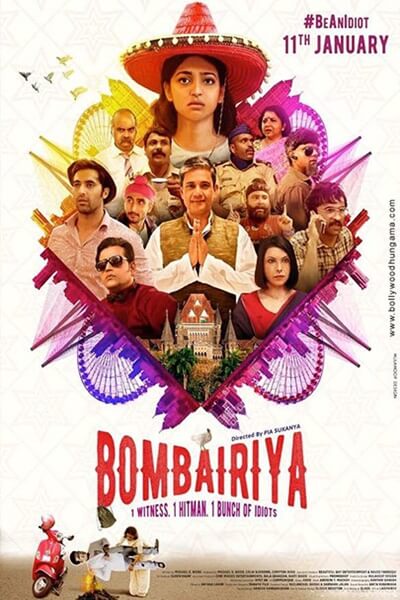