Parineeti Chopra is an Indian actress and singer who appears in Hindi films, was born on in Ambala, Haryana into a Punjabi family. Her father, Pawan Chopra, is a businessman and supplier to the Indian Army at Ambala Cantonment and her mother is Reena Chopra. Chopra studied at the Convent of Jesus and Mary, Ambala. In an interview published in The Hindu, she revealed that she was a very good student and had always wanted to become an investment banker. Chopra is also a trained Hindustani classical singer with a B.A. Honours in music. She used to perform on stage with her cousin, Priyanka Chopra, and their fathers in her childhood.[12]

Chopra initially aspired to pursue a career in investment banking, but after obtaining a triple honor's degree in business, finance and economics from Manchester Business School she returned to India during the 2009 economic recession and joined Yash Raj Films as a public relations consultant. Later, she signed a deal with the company as an actress. Chopra made her acting debut with an acclaimed performance in the 2011 romantic comedy Ladies vs. Ricky Bahl (2011), winning the Filmfare Award for Best Female Debut and a Best Supporting Actress nomination. She followed it by garnering widespread critical acclaim for her starring roles in the box office hits- Ishaqzaade (2012), Shuddh Desi Romance (2013) and She Smiles, She's Snared! (2014). The first of these won her the National Film Award - Special Mention while the first two of these earned her two nominations for the Filmfare Award for Best Actress. After a three-year hiatus from full-time acting, she starred in the blockbuster comedy Hotchpotch Again (2017).

Cousin of Priyanka Chopra.
She has studied Hindustani classical music.
Before becoming involved in the film business, Chopra studied to become an investment banker. She attended school at the Convent of Jesus and Mary in the Ambala Cantonment. She received her triple honors degree in Business, Finance, and Economics from the Manchester Business School in the United Kingdom.
She worked as a PR consultant in the marketing department for Yash Raj Films, before becoming in actress.
In 2011 Chopra made her screen debut in the romantic comedy Ladies vs Ricky Bahl, in a supporting role with Ranveer Singh and Anushka Sharma.
Cousin of Priyanka Chopra, Meera Chopra and Barbie Handa.
Her favorite movies are Dilwale Dulhania Le Jayenge (1995), Pretty Woman (1990), You've Got Mail (1998) and Two Weeks Notice (2002).
Her parents saw the Prakash Jha film Parinati and fell in love with it. That is how she got her name. 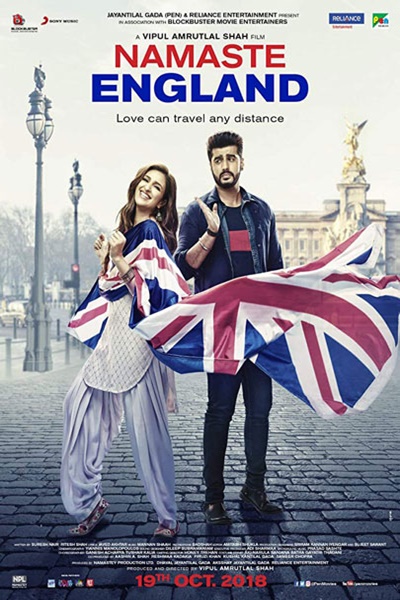