Nitin Rana is a second unit director/first assistant director, actor and casting director known for working with first/ second time directors. He has a vast knowledge of on handling the production and all the departments including camera, art, costumes & production etc. He has operated 2nd unit camera on most of his recent films as well. He started off his carrier as an actor and then gradually became a full time assistant director. He has done around 13 films in total and worked on numerous t.v commercials with different directors and production houses, has trained many assistant under him. He is married to "Bhawna Rana" a teacher by profession since 2012 and have a son named "Saiansh Rana" Basically from New Delhi who had shifted his base to Mumbai since 2002. 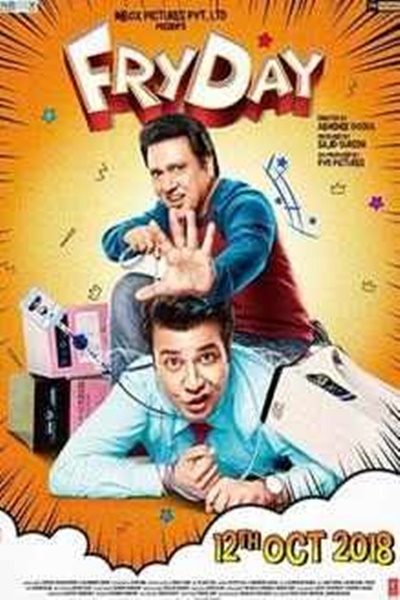