Neha was born in the Punjabi-speaking Dhupia family in Cochin, India, on August 27, 1980, and as is customary with most Punjabi and Sikh families - she was nicknamed 'Chotu'. Her dad is an Officer in the Indian Navy, Pradip Singh Dhupia; her mom, Manpinder, is a homemaker, and she has a brother, Hardeep, who works with Jet Airways.

As a child she completed her schooling in Vizag, then in Naval Public School, and eventually graduated in History from Jesus and Mary College in Delhi.

She started her career as an actress in Rajdhani (1999) a TV serial during the year 1999. Since then she has appeared in a number of TV advertisements, ramp shows, as well as two music videos.

She gained instant fame in India when she was crowned 'Miss India 2002', taking over this title from Bollywood actress, Celina Jaitley. Neha finished amongst the top 10 in the 'Miss Universe 2002'.

She made her debut on the tinsel screen during 1997 with Jab Pyar Kiya To Darna Kya (1997). Then during the year 2003 she appeared in two Telugu movies, before making her first major appearance in a Bollywood flick Qayamat: City Under Threat (2003) also during the same year.

Won 3 awards for her brief performance in Qayamat
Was crowned Fa Femina Miss India 2002.
Her father was in the Navy, and so the family stationed in Cochin, Kerala when Neha was born. They later moved to New Delhi, where she grew up.
Starred in BMB Productions "Hot" (Previously titled Limit). Starring Neha Dhupia, Bikram Saluja, Parvin Dabas, Reema Lagoo. Produced by KC Bokadia, Directed by K.S. Adhiyaman. The film was made in 2004 and as of 2016 is still unreleased.

"People tell me I look hotter than what I did in 'Qayamat'. It wouldn't be wrong to say I have great expectations from my back".
Never give up on something, because then that proves to be your weakness.
I knew what I always wanted in life, it takes a while but you can get it.
I always want to look different in every movie.
Life beyond movies is a lot to me. My family, my friends, fitness, my music, books - just a combination of things I am very passionate about.
When asked by a journalist why she ventured into Pakistani cinema instead of Hollywood, stating that Pakistani cinema was still backward, Neha replied: "It is wrong on your part to think that way. They are looking forward and trying to improve. Today, Bollywood is what Hollywood was like in the 1920s. They are trying to work hard and improve it."
"Julie (2004) of course was a big film for me, and gave me a lot of mileage and furthered my career. But as it happens when a kind of film is a success, I got offered many other films like that and didn't want to get stuck in the rut. It's like if you've done it now, what more is there to offer and show? But that doesn't mean I am not going to do anything glamorous and cover myself from head to toe. I believe boldness should reflect through your character and not how much clothes you shed." (Stardust magazine, September 2006) 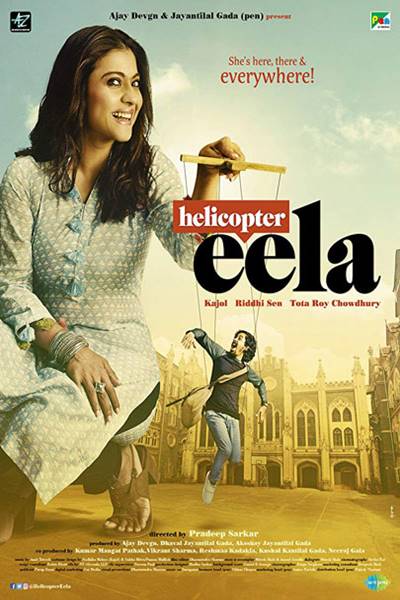