Natalie was born Natalie Hershlag on June 9, 1981, in Jerusalem, Israel. She is the only child of Avner Hershlag, an Israeli-born doctor, and Shelley Stevens, an American-born artist (from Cincinnati, Ohio), who also acts as Natalie's agent. She left Israel for Washington, D.C., when she was still very young. After a few more moves, her family finally settled in New York, where she still lives to this day. She graduated with honors, and her academic achievements allowed her to attend Harvard University. She was discovered by an agent in a pizza parlor at the age of 11. She was pushed towards a career in modeling but she decided that she would rather pursue a career in acting. She was featured in many live performances, but she made her powerful film debut in the movie Léon: The Professional (1994) (aka "Léon"). Following this role Natalie won roles in such films as Heat (1995), Beautiful Girls (1996), and Mars Attacks! (1996).

Turned down a role in The Horse Whisperer (1998) to act in "The Diary of Anne Frank" on Broadway.
Graduated from Syosset High School in Syosset, New York in June 1999.
Has taken dance lessons since the age of 4. Still takes ballet classes.
Stated in a TV interview that with the exception of the Star Wars prequels, she will not act for the next four years in order to concentrate on studying at Harvard University (1999).
Can speak two languages, Hebrew and English (her native languages), fluently. Also knows some conversational French, German, Japanese and Spanish.
Originally turned down the role of Ann August in the film Anywhere But Here (1999) because of the love scene between herself and Corbin Allred that required nudity. Susan Sarandon, who had co-star approval, said she couldn't continue the movie without Portman, so the script was re-written without the scene and she accepted the role.
Was a member of the environmental song and dance troupe The World Patrol Kids under her real name, Natalie Hershlag.

[on her mixed feelings about nudity] I'm really not prudish about doing nudity. I think it's beautiful in films, and sex is such a big part of life, and nudity is obviously our natural state. That's not my issue. My issue is that I feel it takes something away from what you're doing. And also that it can be used afterwards for different purposes. Misappropriated. 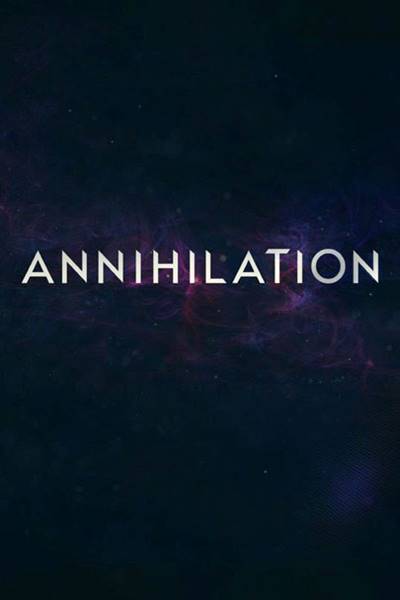