Nargis was born to multi-cultural parents in Queens, New York City on 20 October 1979. She started her career as an American model, even appearing in America's Next Top Model Cycles 2 and 3 in 2004. She also posed for the 2009 Kingfisher Swimsuit Calendar. In 2011, she made her Bollywood debut with Imtiaz Ali's Rockstar alongside Ranbir Kapoor. She gained further success for her roles in Madras Cafe (2013) and Main Tera Hero (2014). 2015 will see her make her Hollywood debut in Paul Feig's 'Spy' alongside names such as Melissa McCarthy, Jason Statham and Jude Law amongst others. 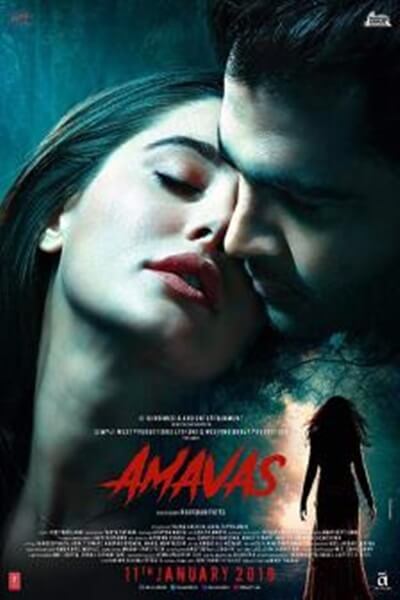