Millie Brown was born in Spain, to British parents. They moved to Orlando, Florida in 2011, where Millie went to acting workshops to pass the time on a Saturday, and it was there that a top Hollywood talent scout called and told Millie's parents that "she has instincts you cannot teach." She advised Millie's parents that Millie could "mix it with the best kids in Hollywood." They packed up and drove from Orlando to Los Angeles, and within a week, Millie was meeting with the town's top children's talent agencies. She was offered representation by all the agents that she met. Within three months of being in Hollywood, Millie was offered the role of young Alice in ABC's Once Upon a Time in Wonderland (2013). In November 2013, after just one self-taped audition, and without meeting the producers/directors, Millie was offered the role of Madison O'Donnell in BBC America's show, "Intruders."

Auditioned for the role of 10-Year-Old Michelle in The Boss (2016).
Huge fan of Nicki Minaj. Even rapped Nicki Minaj's verse from Kanye West's song "Monster" during her appearance on The Tonight Show Starring Jimmy Fallon (2014).
Is best friends with Maddie Ziegler.
On The Late Show with Stephen Colbert (2015), Stephen Colbert asked Millie what she is most afraid of, and she stated that her biggest fears are sharks, darkness, and bungalows.
Her favorite movie is Up (2009).
She is a supporter of Liverpool F.C.
Auditioned for the role of X-23 in Logan (2017).
Fans have noted that Brown bears a resemblance to a young Carrie Fisher, and various online petitions have been started to have Brown star as a young Princess Leia if such a movie ever began production. She has yet to comment on the comparisons.
She is deaf in one ear.
She stars opposite Winona Ryder on Stranger Things (2016).

I never liked sleeping in the dark. I have, like, twinkle stars around my bed, so it's not so bad.
[on her young acting career] I think I was quite accustomed to it. I knew what the industry was about-I knew that it was competitive. I had best friends who were in the industry, and I'm like, it's cool if you get a job, and I'm happy. Before an audition, I'm like, "Good luck," I really am. So I think that it's important just to stay humble and really not make it a competition. It's about the art and you're being a participant.
[on crying on scene] I had done Intruders (2014), and I had a scene where I had to cry after a traumatic scene. So it was crazy, because Glen Morgan, who wrote The X-Files (1993), came up to me and was like, "Do you have a dog? Well, that's just dropped down dead right now." [Ryder throws up her hands.] And he's like, "How do you feel about that?" And I'm just like, "Let's just roll!" And we're rolling.
For some reason, I like seeing people feel emotional. My dad doesn't ever cry, but watching this show, he did. I'm like, if I get that response from people, then maybe I'm making them more soft, you know? I kind of like that.
If you got to know her, I think she's just very caring and protective. And that's the only trait I could really relate to with my actual self. I'd probably say I'm very strong. If somebody says something horrible, I'm like, 'Okay, whatever.' With Eleven, people call her the weirdo and she really doesn't care. She's very badass and I think when I can be, I will be. 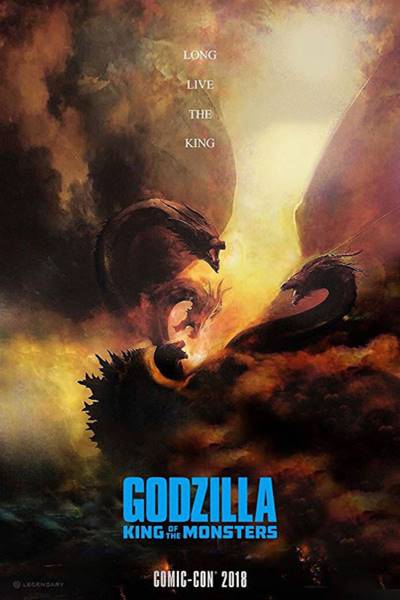