Meera Syal was born on June 27, 1961 in Wolverhampton, Staffordshire, England as Feroza Syal. She is an actress and writer, known for Beautiful Thing (1996), Absolutely Anything (2015) and The Kumars at No. 42 (2001). She has been married to Sanjeev Bhaskar since January 21, 2005. They have one child. She was previously married to Chandra Shekhar Bhatia.

She was awarded the MBE (Member of the Order of the British Empire) in the 1997 Queen's New Years Honors List for her services to drama.
Daughter, Chameli, with journalist Chandra Shekhar Bhatia.
Grew up in a Punjabi family in the mining village of Essington in England.
Her parents moved to England from New Delhi before she was born; they eloped in order to be together as one was Sikh and the other Hindu.
Attended Manchester University, where she read English and Drama. In her final year there, she won the National Student Drama Award.
Son Shaan, with Sanjeev Bhaskar, born 2 December 2005.
"Anita and Me", her debut novel which she adapted for the screen and had a role in was very much an autobiography of her own adolescence in the Midlands.
Bombay Dreams will make its American debut on Broadway in New York City at the Broadway Theatre on March 28, 2004. [March 2004]
Was a guest at Prince Charles's wedding to Camilla Parker-Bowles in 2005.
Her novel "Anita and Me" is on the GCSE English syllabus of some secondary schools in the UK.
She was awarded the CBE (Commander of the Order of the British Empire) in the 2015 Queen's New Years Honours List for her services to Drama and Literature. She is an actress and author in London N6, England.

A lot of old Asian men don't like me very much. They throw tomatoes at me in Tesco.
I'm a character actress. It used to be seen as a derogatory term but I've never been the pretty lead, which is a short career anyway. I'd rather play interesting women than window dressing.
I did the list of everything you should do on Doctor Who (2005); I went into the Tardis, did wobbly floor acting, got chased by monsters and was experimented on. 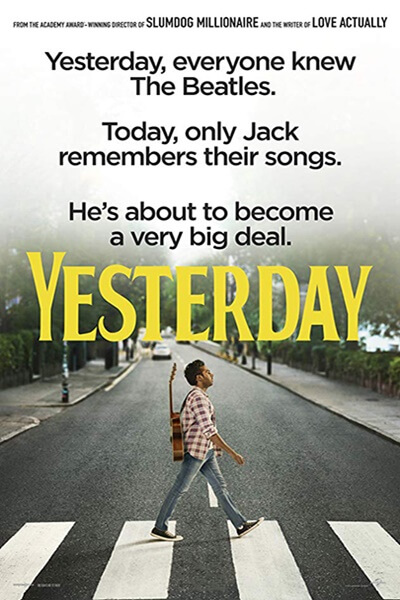