Mary Elizabeth Winstead is an actress known for her versatile work in a variety of film and television projects. Possibly most known for her role as Ramona Flowers in Scott Pilgrim vs. the World (2010), she has also starred in critically acclaimed independent films such as Smashed (2012), for which she received an Independent Spirit Award nomination, as well as genre fare like Final Destination 3 (2006) and Quentin Tarantino's Death Proof (2007).

Winstead was born in Rocky Mount, North Carolina but largely raised in Sandy, Utah, which is where she discovered a love for the performing arts. She grew up training to be a ballerina and attended the Joffrey Ballet School training program at the age of 12. It was also around this time that she began to pursue a career in acting and soon started working steadily in television and film.

Born to James Ronald Winstead and his wife Betty Lou Knight.
Enjoys cooking, dancing, and singing.
She is a second cousin, three times removed, of actress Ava Gardner, through her paternal grandfather, Ambler William Winstead. Mary Elizabeth's paternal great-great-great-great-grandparents, William Gardner and Cynthia Eliza Batts, were also Ava's paternal great-grandparents.
In 2007 she was chosen by Empire magazine as one of the 100 Sexiest Stars in film history (#100).
Ranked #10 on Maxim's "Hottest Women of Horror Movies" list.
Ranked #88 in FHM's 100 Sexiest Women of 2009.
In 2009 she was chosen by Empire magazine as one of the 20 "young, talented, and really happening right now".
Was featured in "The Women of GQ".
Named as Hottest Girls of Comic-Con 2010.
Ranked #17 out of 101 for Men's Health 'Hottest Women of 2011'.
Favorite movies include Sunset Blvd. (1950), and Fargo (1996). Being a huge horror movie fan her favorites are Rosemary's Baby (1968), Black Christmas (1974), Alien (1979), and The Shining (1980).

[on the "Die Hard" series] I think they're some of the best action movies ever made. Bruce Willis just brings such a great character to life, and John McClane is someone we can all relate to and root for. He's so much fun to watch on screen. It's iconic the character he's created and it's so much fun to be part of an iconic series.
[on her career] I've been performing since I came out of the womb. I've been dancing and singing since I was a toddler. Acting seemed like a natural progression from that. I just started getting roles naturally because it was something I was interested in. I didn't plan on taking it out to Hollywood.
[on what she is looking for in a man] I'd say someone who doesn't take themselves seriously. That's my biggest thing.
You don't have to play masculine to be a strong woman.
[on sex scenes]: I prefer to do a love scene with someone I've just met.
For some reason I never feared being typecast. I just take my roles based on the character, and the script, and the people that are doing the film and whether or not I think it would be fun to do the film. But as an actor you do want to challenge yourself and step outside what you have done in the past and that what I like to do, I like to jump around and try different things and stretch myself. I most likely won't do horror for a while but it's just because I've done it already and you move onto the next thing.
I'm from North Carolina, where it's all about greasy, fatty foods. I like having curves. It's weird seeing girls who look like beanpoles. The more . . . famous girls get, the smaller they get . . . I consider myself a size 6 to be a pretty normal girl. I incorporate exercise into my daily routine . . . I recently started running and I do kickboxing DVDs, too. At the end of the day, the most important thing to me is being healthy and fit.
[on what her favorite horror movie is] It's a toss-up between The Shining (1980) and Rosemary's Baby (1968). It's probably "The Shining"; that one terrifies me more than any other film and has since I was a kid. Anytime it's on TV, I'll leave it on for the whole movie and I get so drawn into it. It's just amazing. 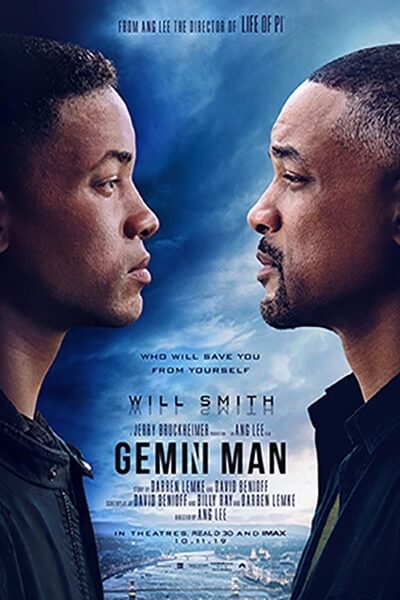