Is an accomplished stage actor.
Has enjoyed a long, valued association with writer/director Hal Hartley, starring in several of his films including Simple Men (1992) and Amateur (1994), both of which were selected for the Cannes Film Festivals, Trust (1990), Surviving Desire (1992), Flirt (1995) and The Book of Life (1998), the last mentioned being shown at the New York Film Festival.
Has two sons with actress/wife Vivian Lanko. They lived in New York City for many years before relocating to Vancouver, Canada.
Attended Los Angeles Pierce College for 2 years, then the American Theater Arts, a combined conservatory and theater company in Los Angeles.
Born Martin Paul Smith, one of four children, in Reseda, California. He was raised Catholic, and has Irish and German ancestry.

Hal and I are close friends. I understand his language, his humor, his film language, what he is trying to say. I tell actors who are new to Hal--this is more like dance. It's not acting naturalistically, it's carefully choreographed. Gestures are important and specific gestures are very important. -- On Writer/Director Hal Hartley
When you are raised Catholic there is one thing that you are confronted with at a young age, and that's death. You're confronted with all the big issues - and that sparks deep questions, like what the hell are we doing here anyway?
I'm always looking for something that tells me a little bit about what it means to be human. That's how I measure the success of any artistic endeavor.
I love watching Marty Scorsese's films, but they always make me feel terrible about being a man.
[on reality TV] Those shows could have the potential of drawing out the human condition, but they are shallow and have no interest in that. It's all about self-aggrandizement and people who are hopelessly self-centered.They make no attempt to connect with other people. They just proclaim and glorify the self.
I'm a sucker for entertainment and escapism as much as the next person. I like silly and lowbrow stuff, but I get nervous when I indulge in that too often. I want to know what's going on in the world. I have a morbid fear of being surprised by bad news. I want to anticipate everything. 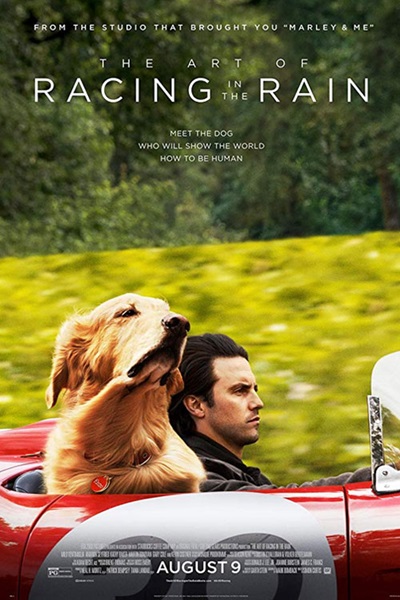