Marlon Sarfehjooy Kazadi is a young actor and Music Producer based in Vancouver, BC. He made his acting debut in 2015 on the ABC series "The Whispers". Following several national print and commercial roles, Marlon then returned to mainstream television in the 2018 Hallmark movie "Christmas in Evergreen: Letters to Santa", where he played the supporting role of David.

In 2019, Marlon landed the supporting role of Omar in the feature film "Child's Play", a remake of the original classic horror film featuring the infamous Chucky doll. This same year, Marlon was also cast in two popular CW shows, first as Young James (Jimmy) Olsen in "Supergirl", and then in a recurring role as Malcolm in "Riverdale". Marlon then returned to his reprising role as David in "Christmas in Evergreen: Tidings of Joy", in the third movie of that Hallmark series.

Marlon capped off a very busy year of work by landing a lead role (as "Taylor") in the upcoming [2020] feature film, "Chained," a Crime Thriller by Titus Heckel. In addition to "Chained", Marlon will next be seen on the big screen in "Ghostbusters 2020." 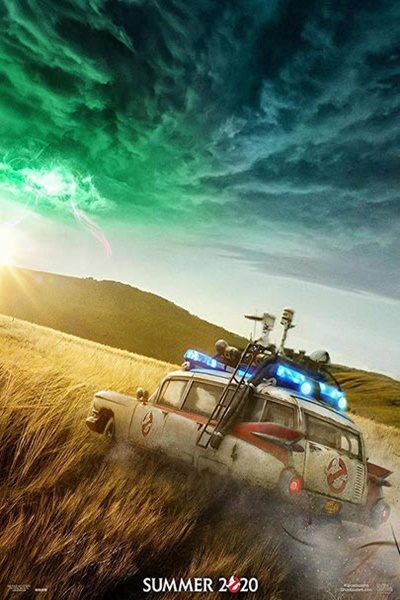